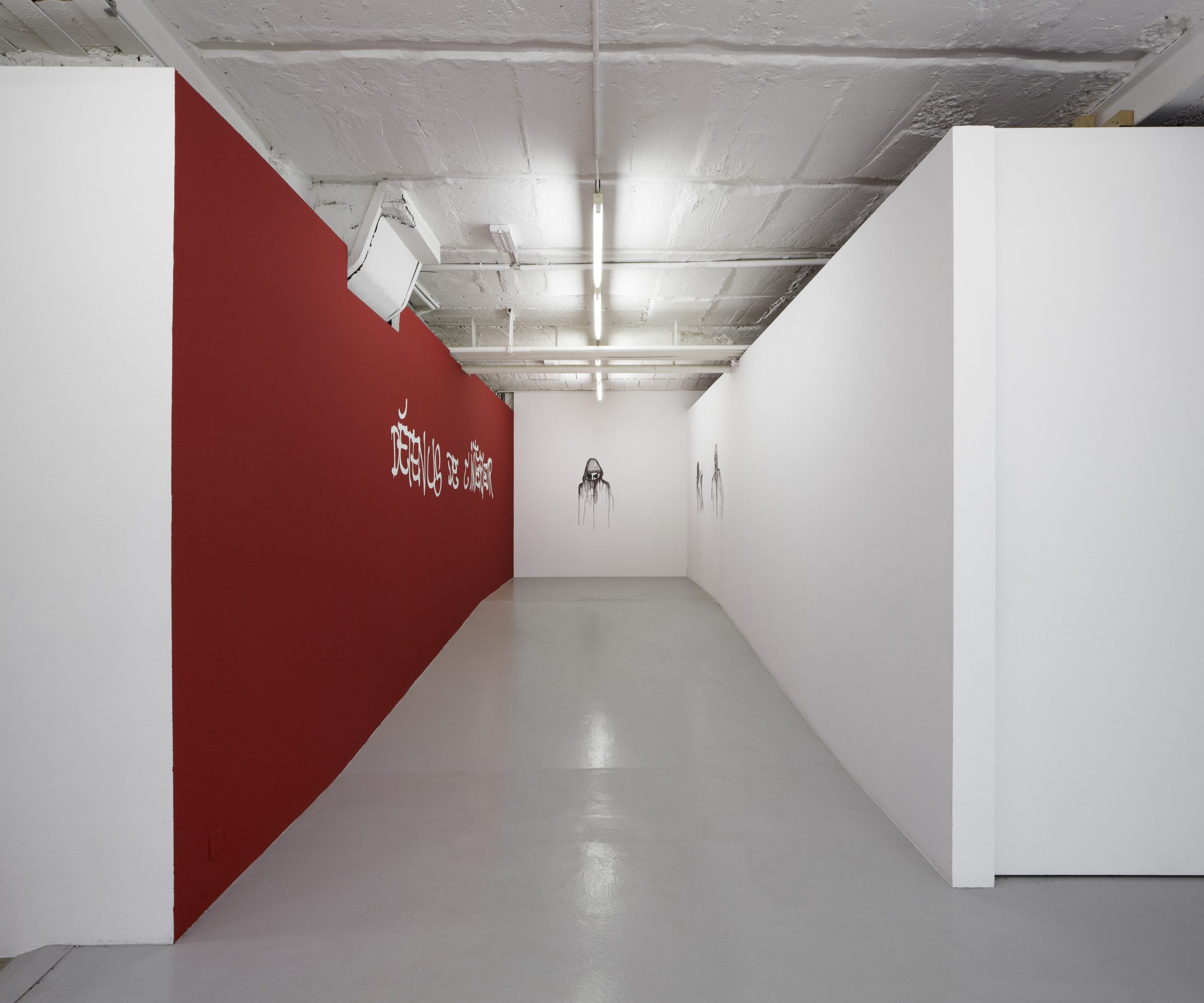 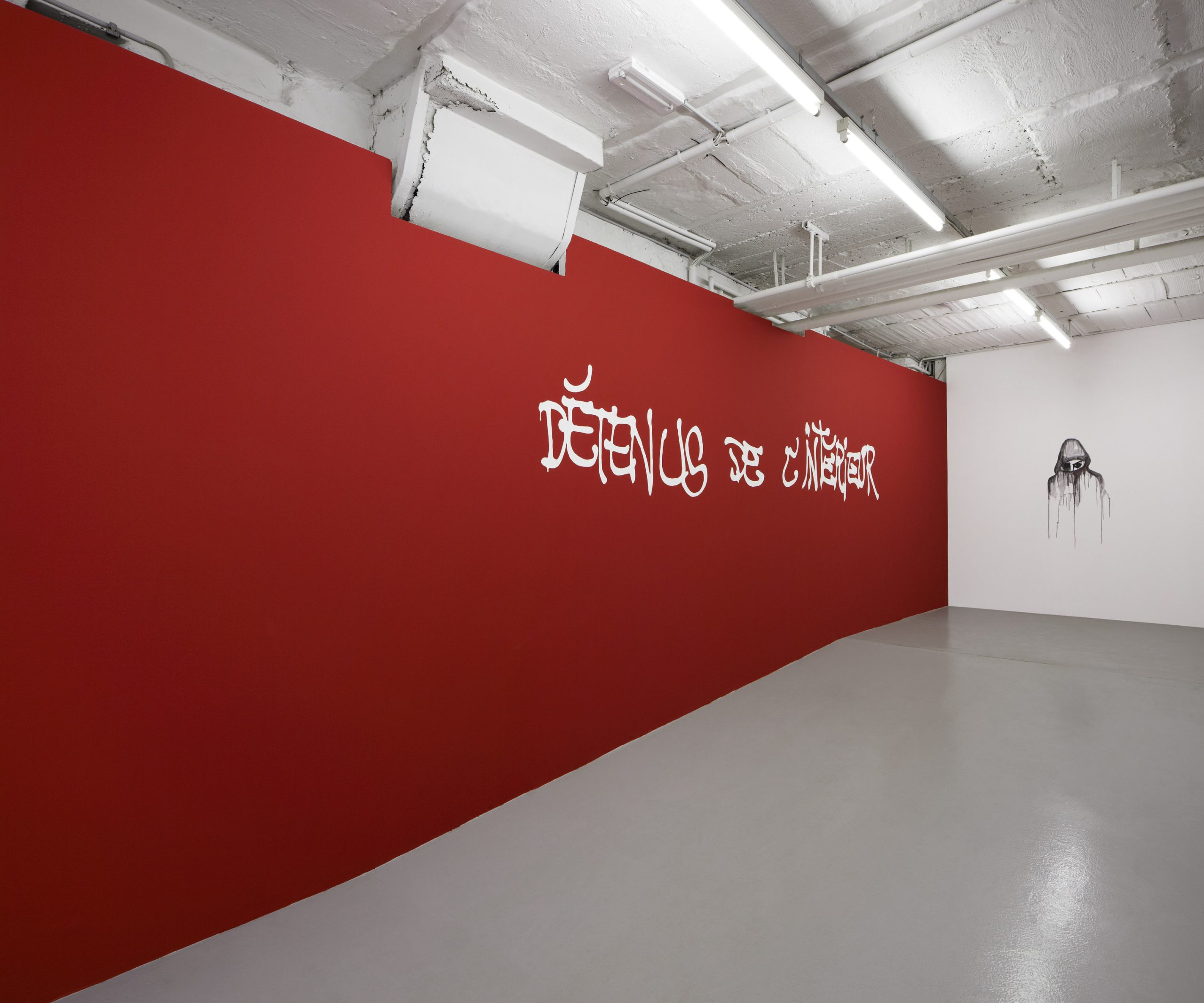 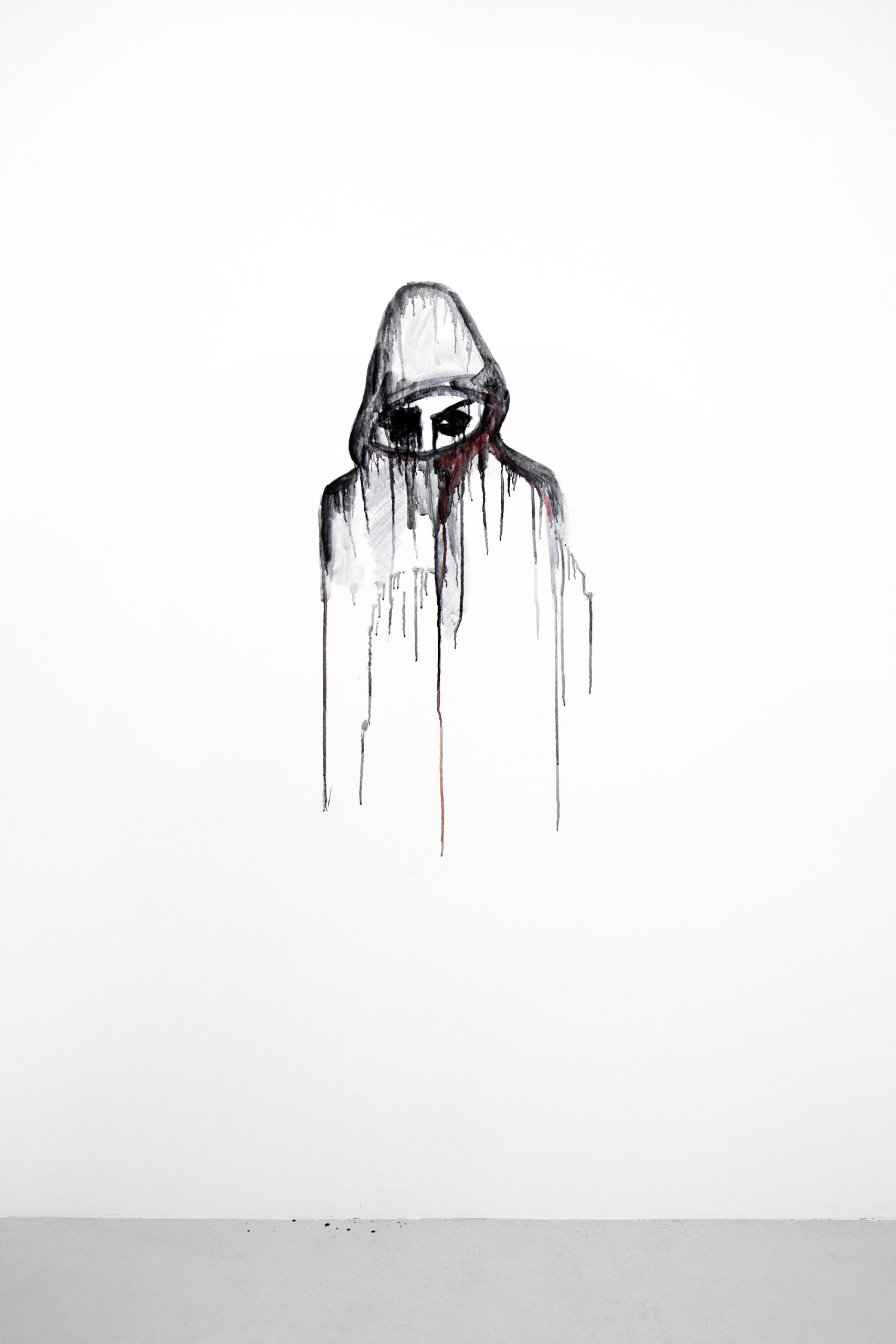 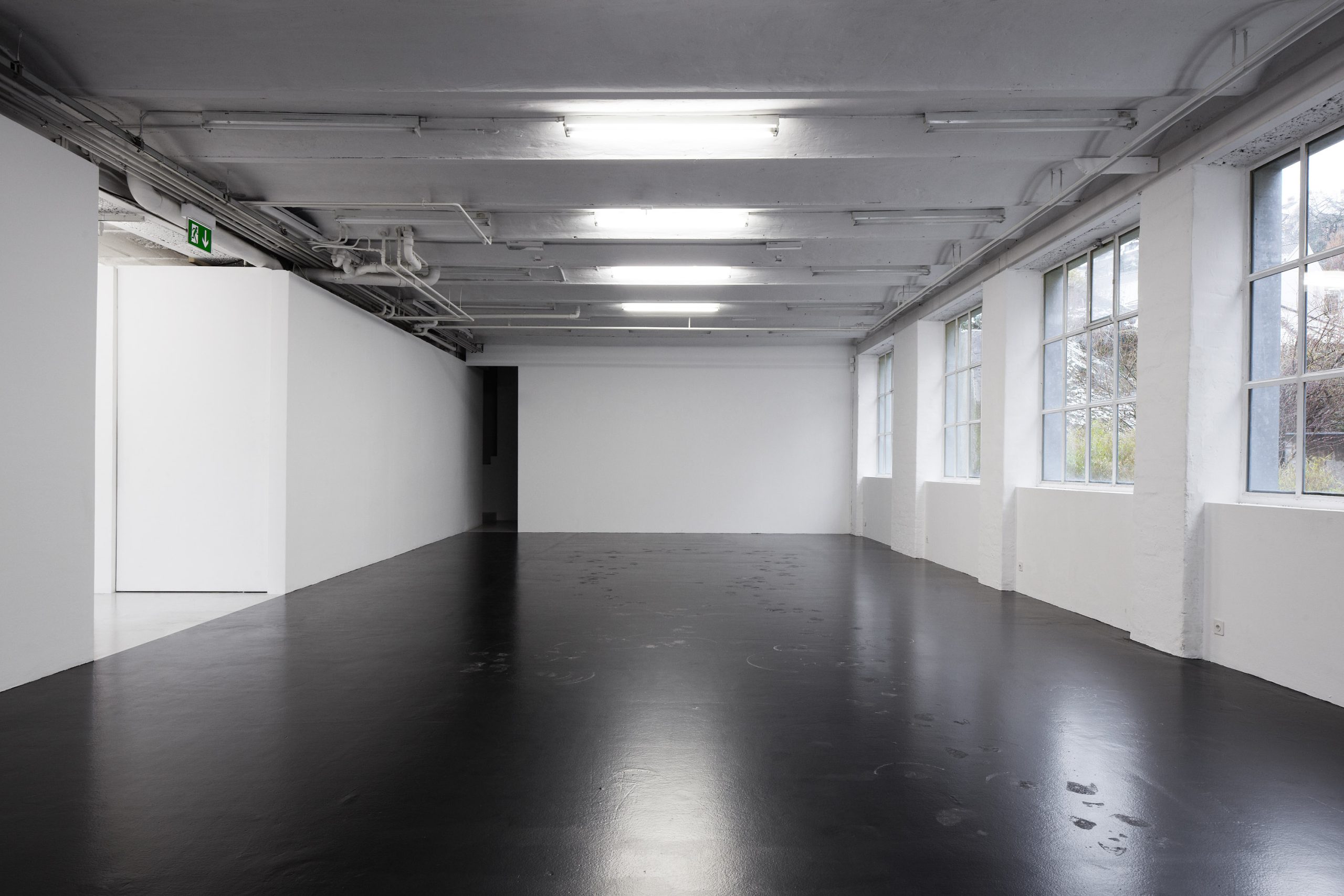 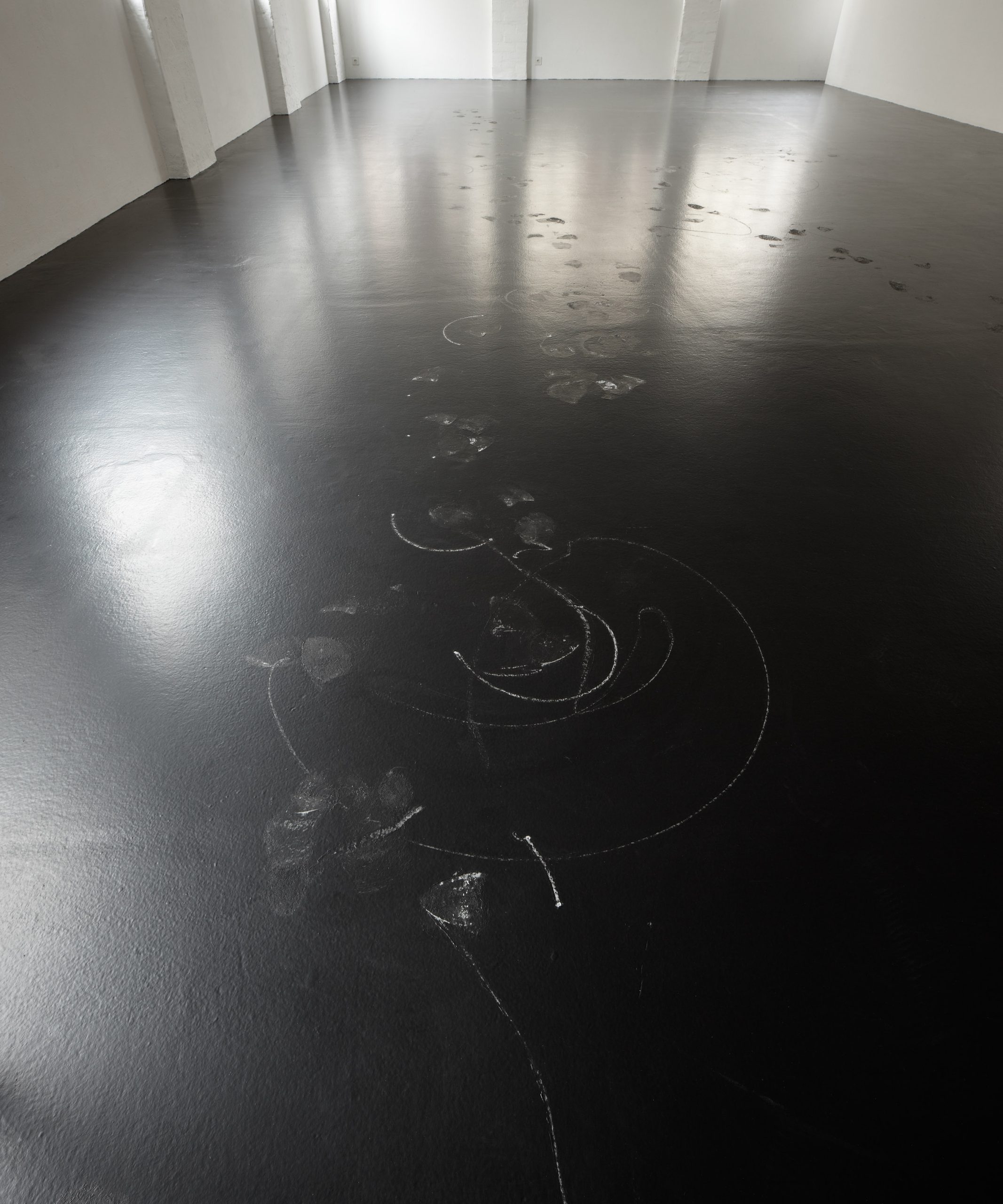 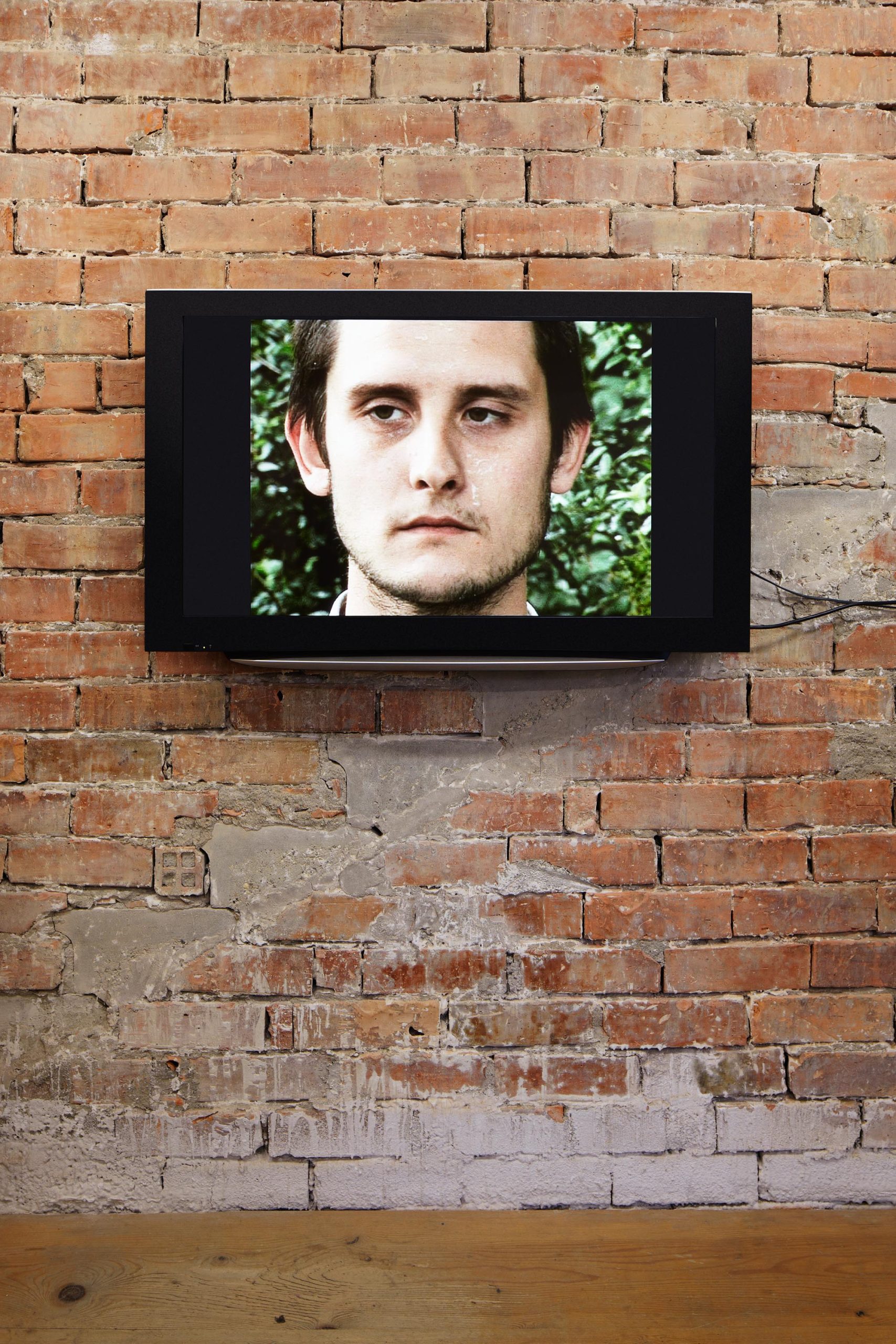 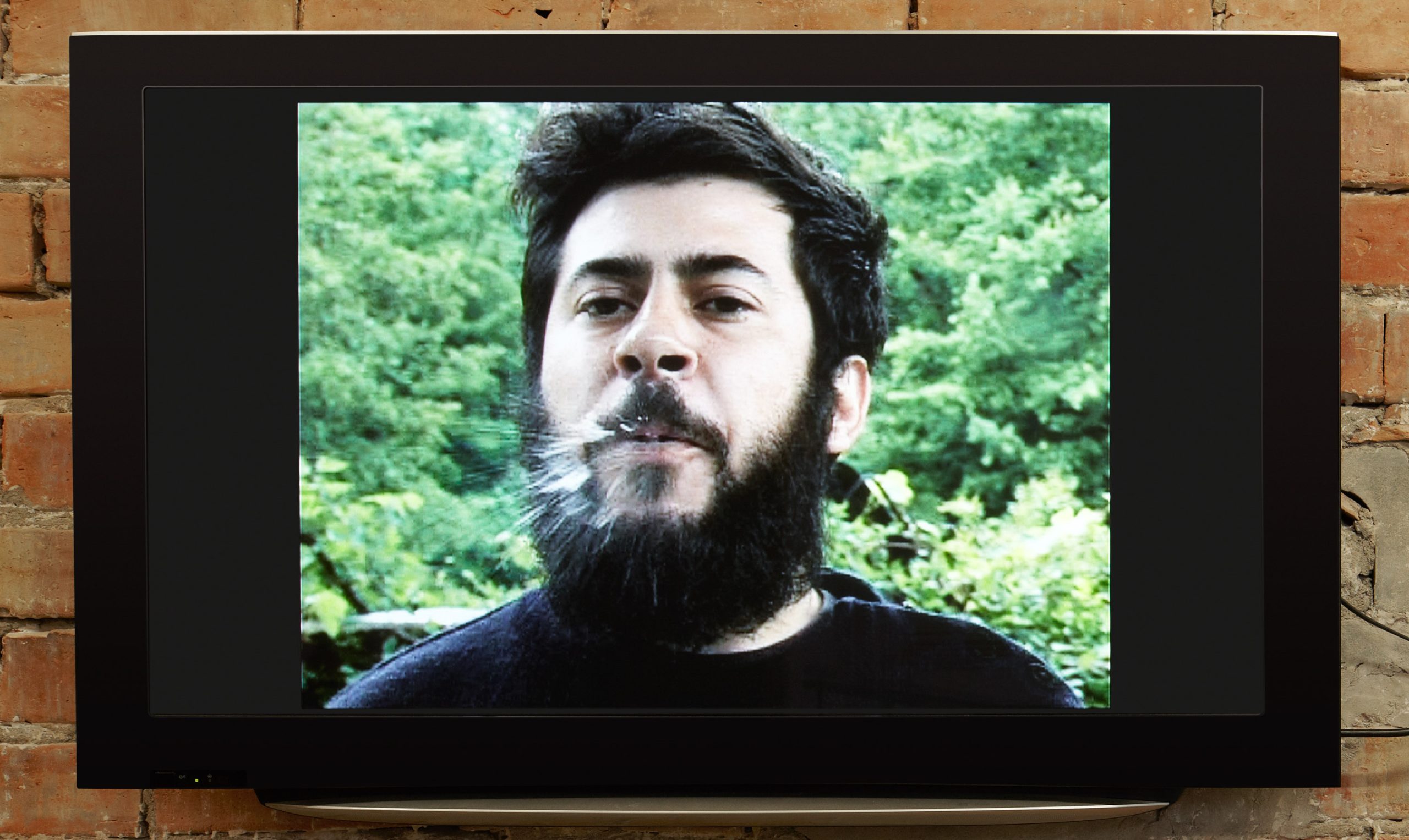 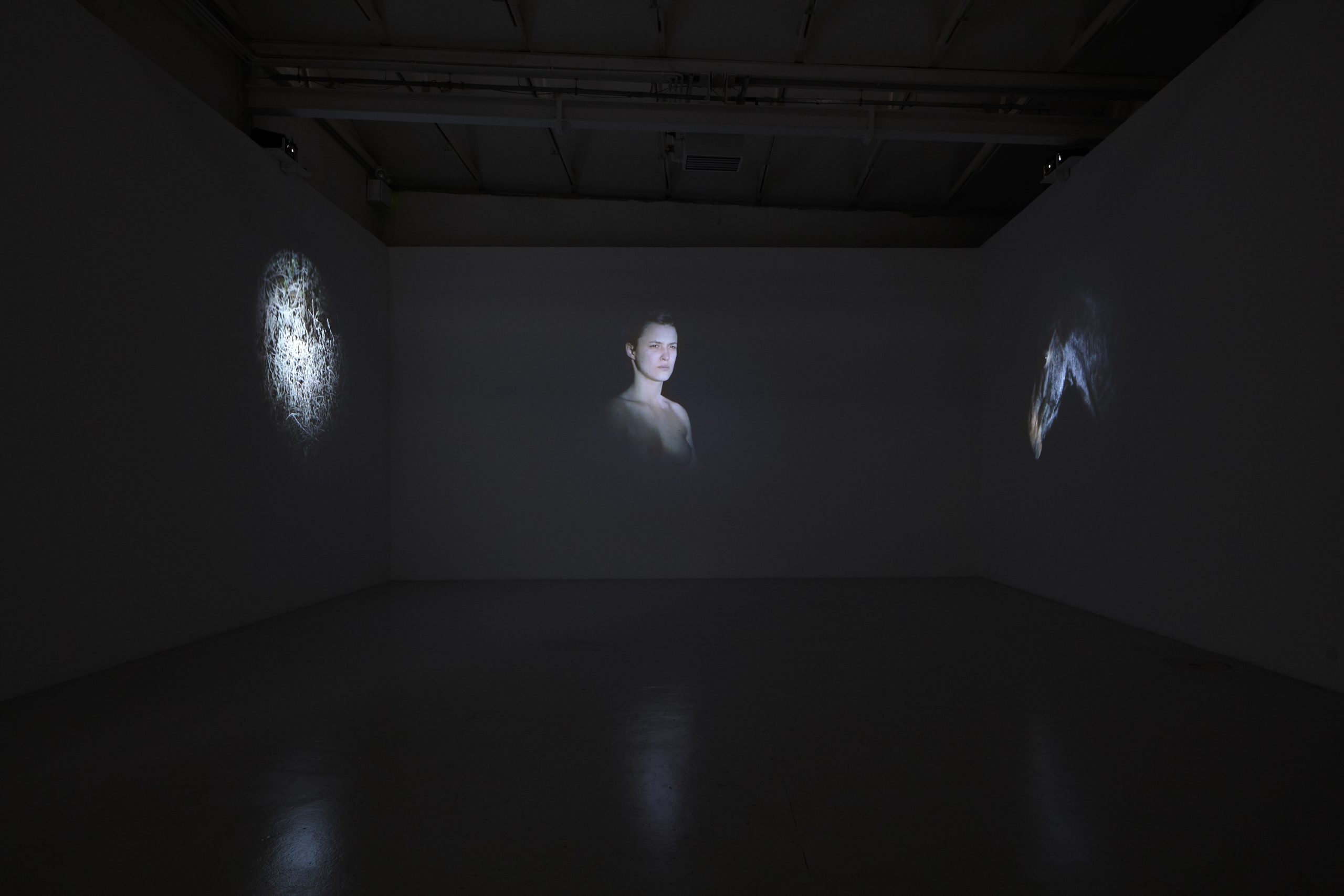 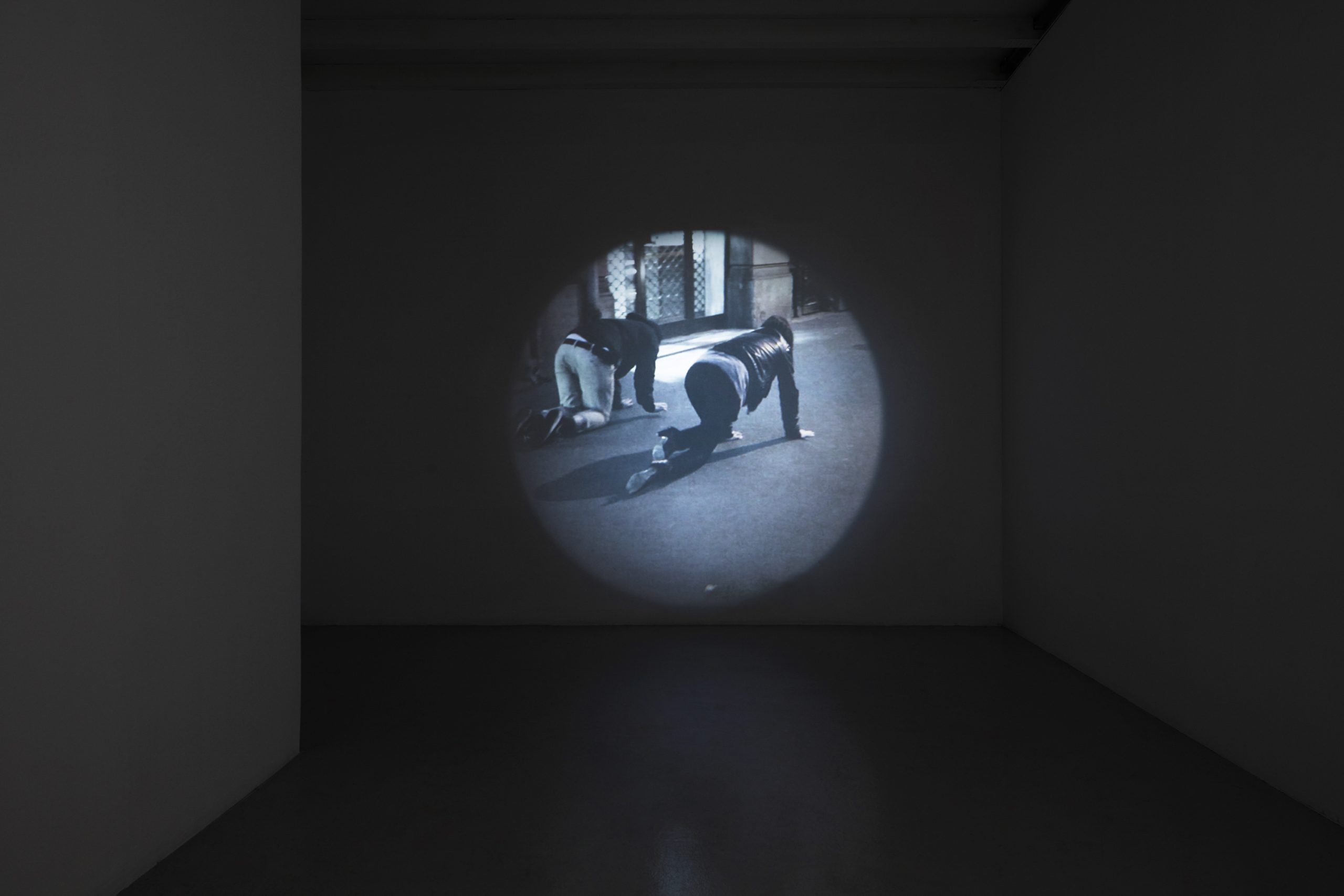 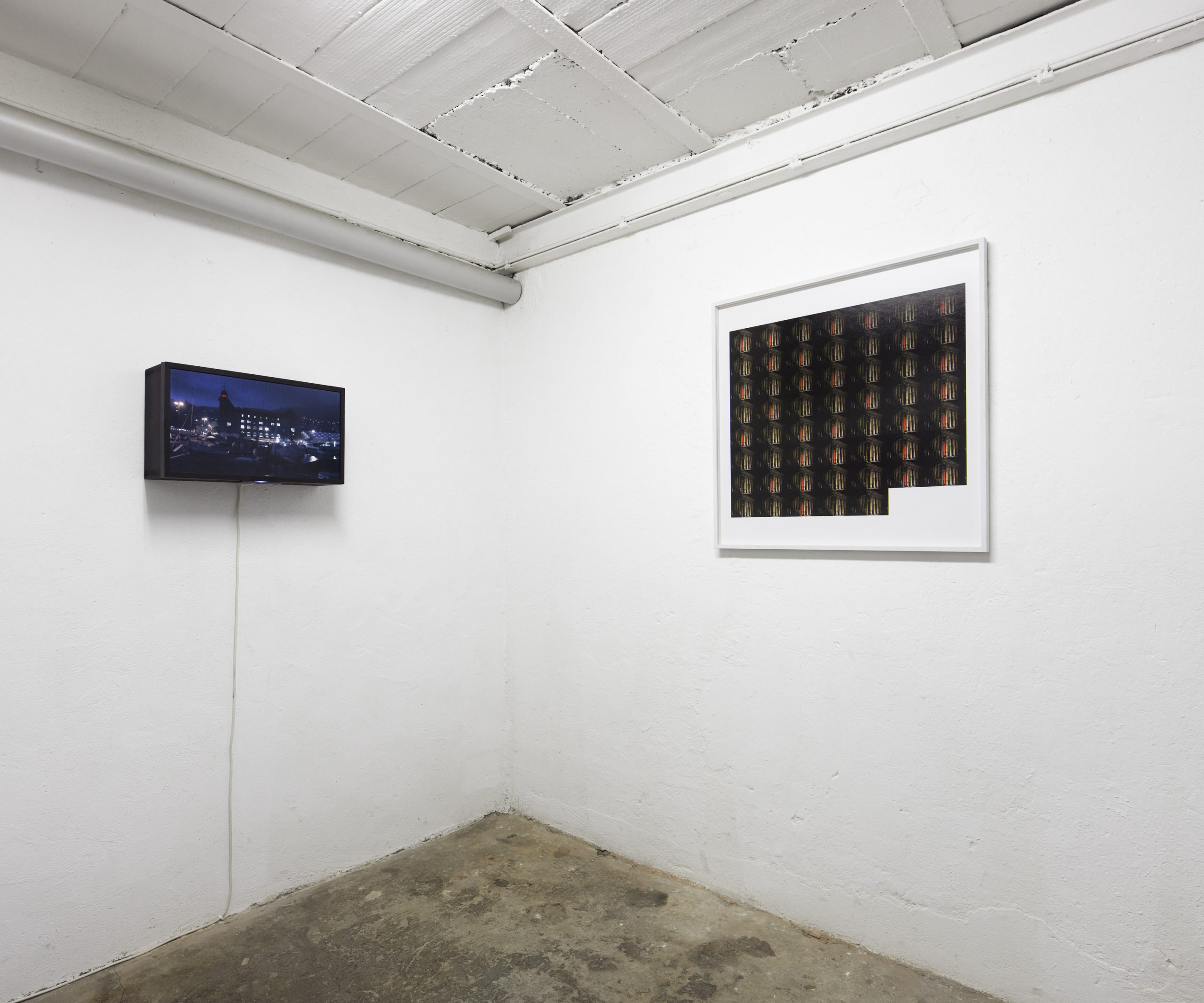 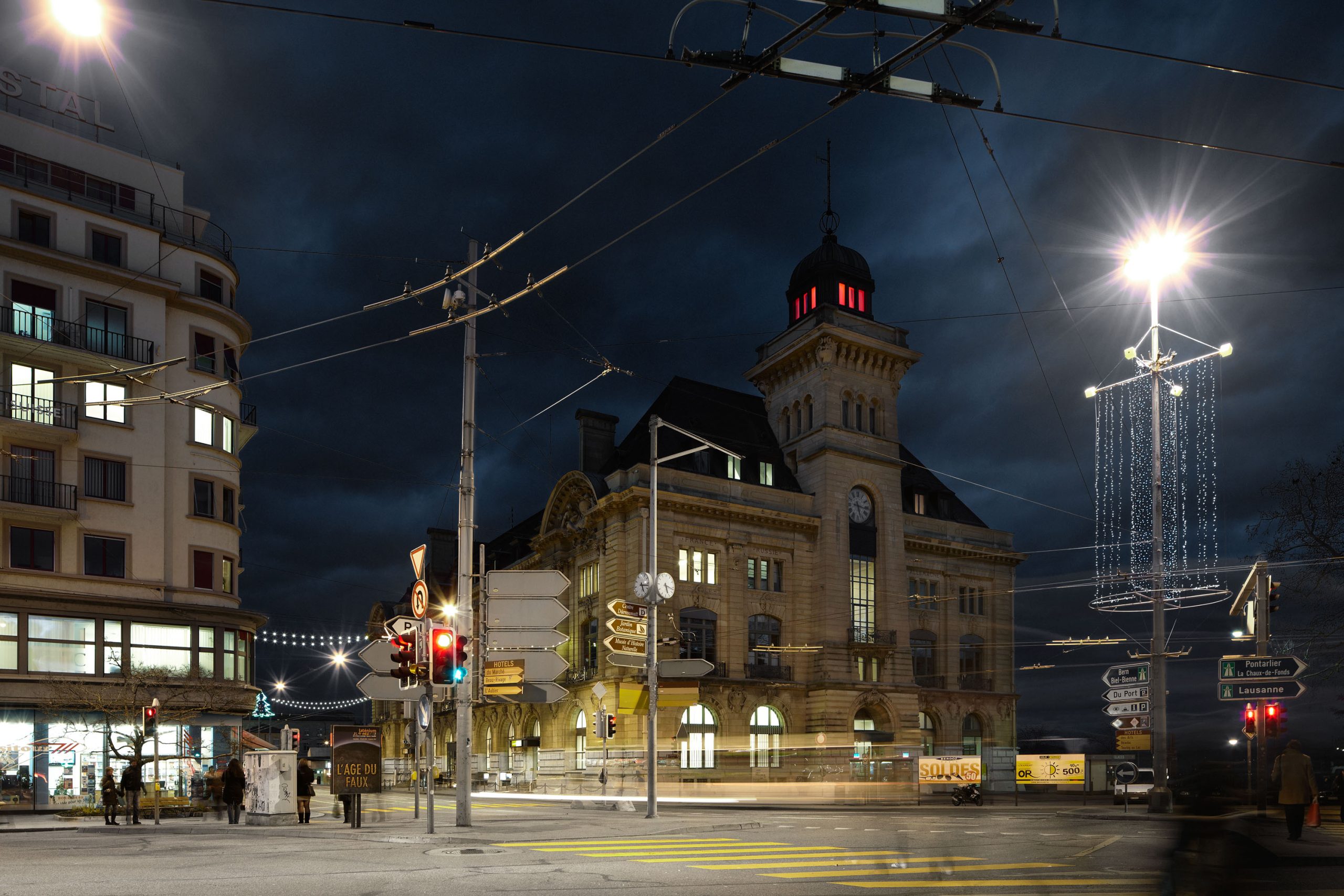 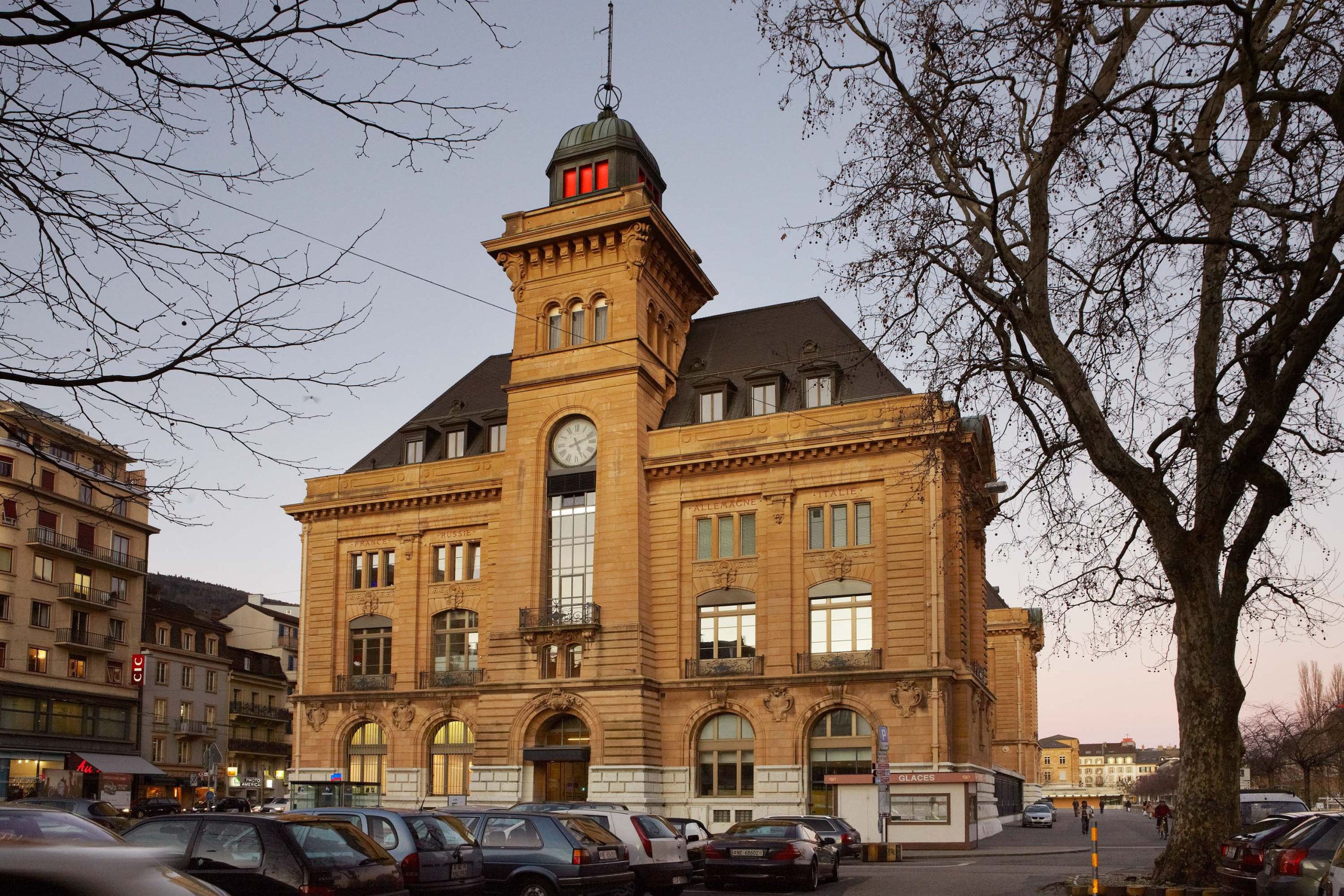 The CAN has invited Rebecca Bournigault and Jean-Baptiste Ganne to present for the first time their work in a joint exhibition, or more specifically, in a context of a shared exhibition. On this occasion, they each propose an original installation as well as a corpus of works to reinterpret in situ: Les Emeutiers, by Rebecca Bournigault, portraits extracted from press photographs she paints here on the walls themselves and Les Graffitis by Jean-Baptiste Ganne, sentences found on the city’s wall, he reproduces to echo with the context of the exhibition.

Rebecca Bournigault and Jean-Baptiste Ganne are both interested in politics as an intermediate space, a space of connection taking its place both in the intimate and the collective. They describe its zones of troubles, tensions and shed light on their contradictory relations with the coercive power of social institutions.

With Rebecca Bournigault, the connection with the other is at the centre of politics. In her videos, she sets up a system to capture a rapport constructed with the other, in a relationship with the intimate and representation. For example, in the video Saliva, she shows the violence of a relationship of otherness between three characters, one of whom receives the two others’ spit in the face. She thus evokes with strength domineering and submissive relationships and includes the viewer in this conspiracy.

Jean-Baptiste Ganne also cultivates a critical and sentimental link with politics. He defines his connection with art and the other with a poetic distance: “art, it’s a space between you and me, a smoke screen.” It is within this in-between that he questions the representation of politics and the notions of otherness and singularity. In his installation El Ingenioso Hidalgo Don Quijote de la Mancha, he had the famous novel by Cervantès translated into Morse. It was then retranscribed into light impulses by the light bulb in his studio during 54 days (the time for its entire reading by a computer). The work is thus perceived from the street. It works like an alarm signal both insignificant and worrying. A landmark in the city unveiling itself as a utopian and despaired enigmatic message sent to the community.

We are indeed talking about politics here, not in terms of commitment or politicized works, but in order to name artistic propositions symbolically consistent with this intermediate space, the birth place of the politics, as it is defined by Hannah Arendt: “[…] man is a-political, politics are born in the space-that-is-between-men, thus in something fundamentally exterior-to-man. Thus, there does not exist any truly political substance. Politics are born within the intermediate space and it does not constitute a connection.”
Massimiliano Baldassarri