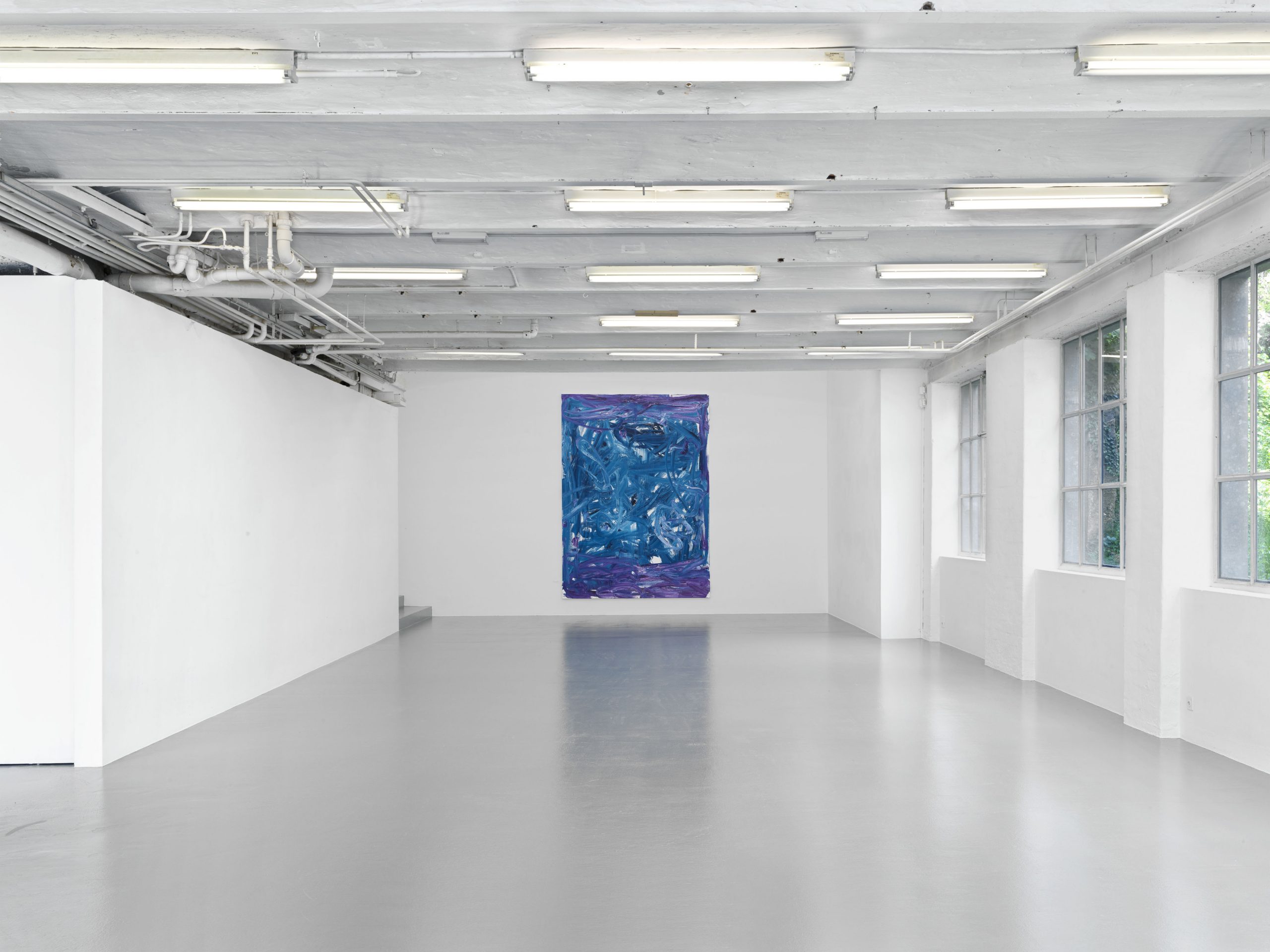 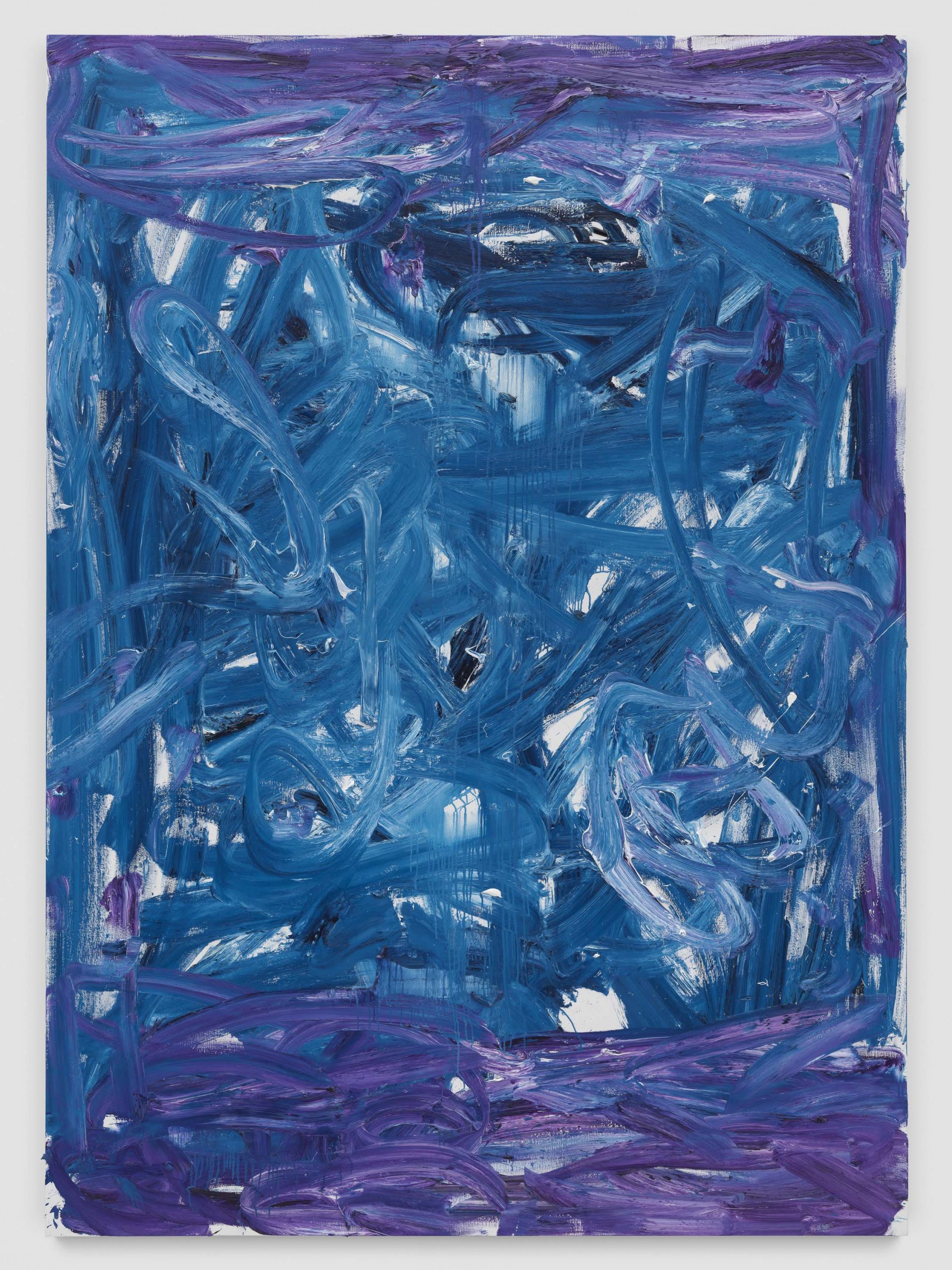 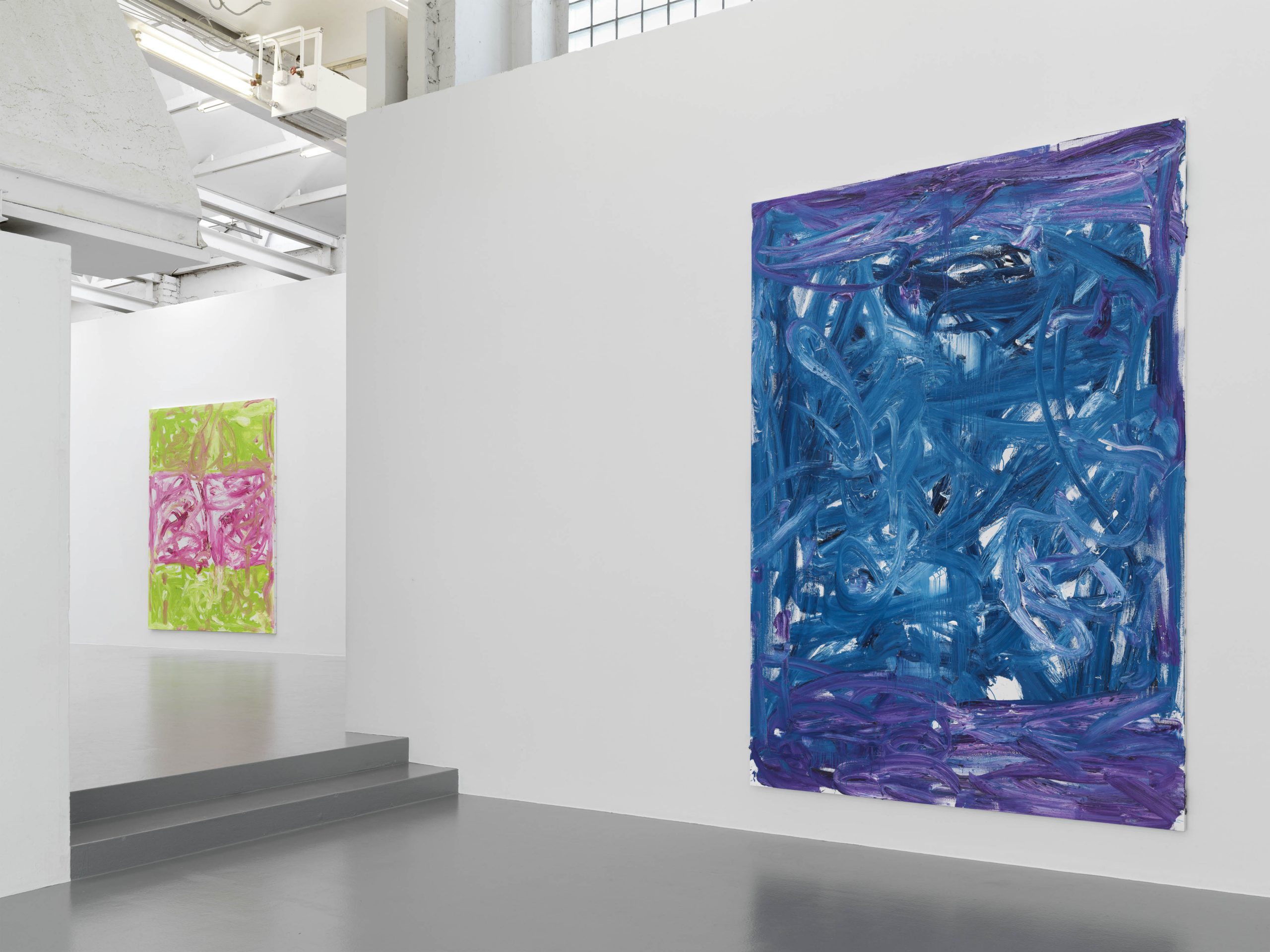 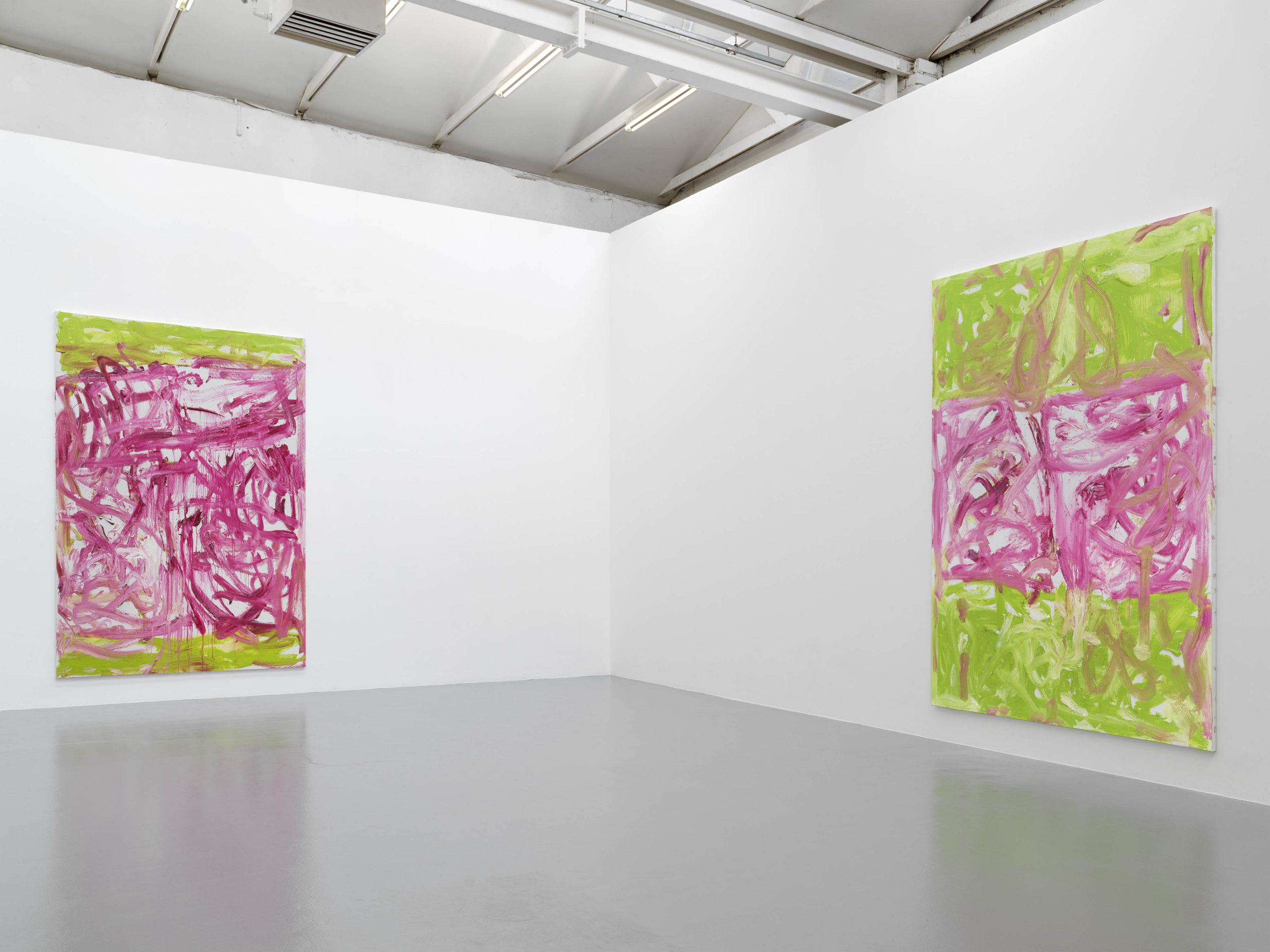 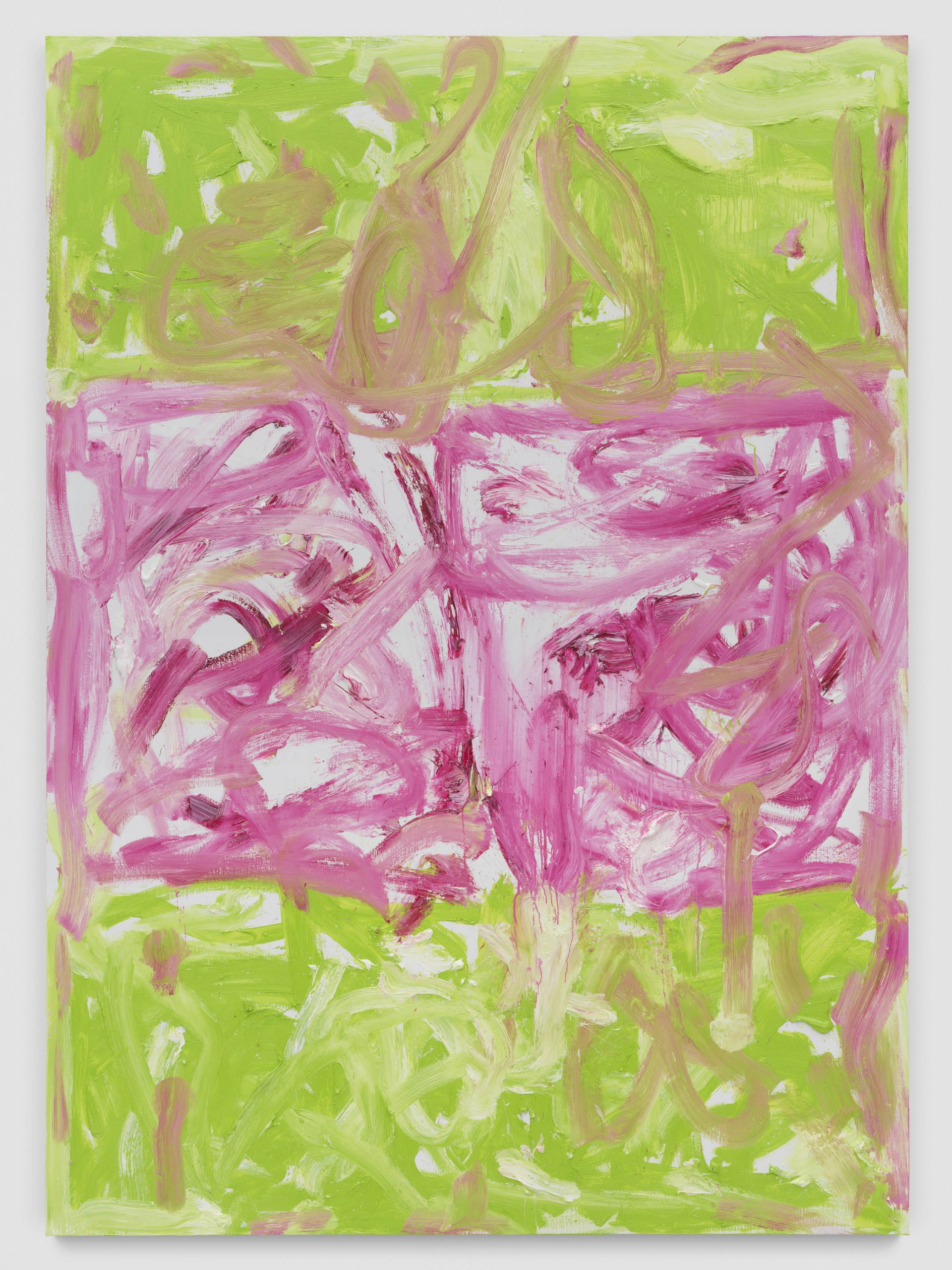 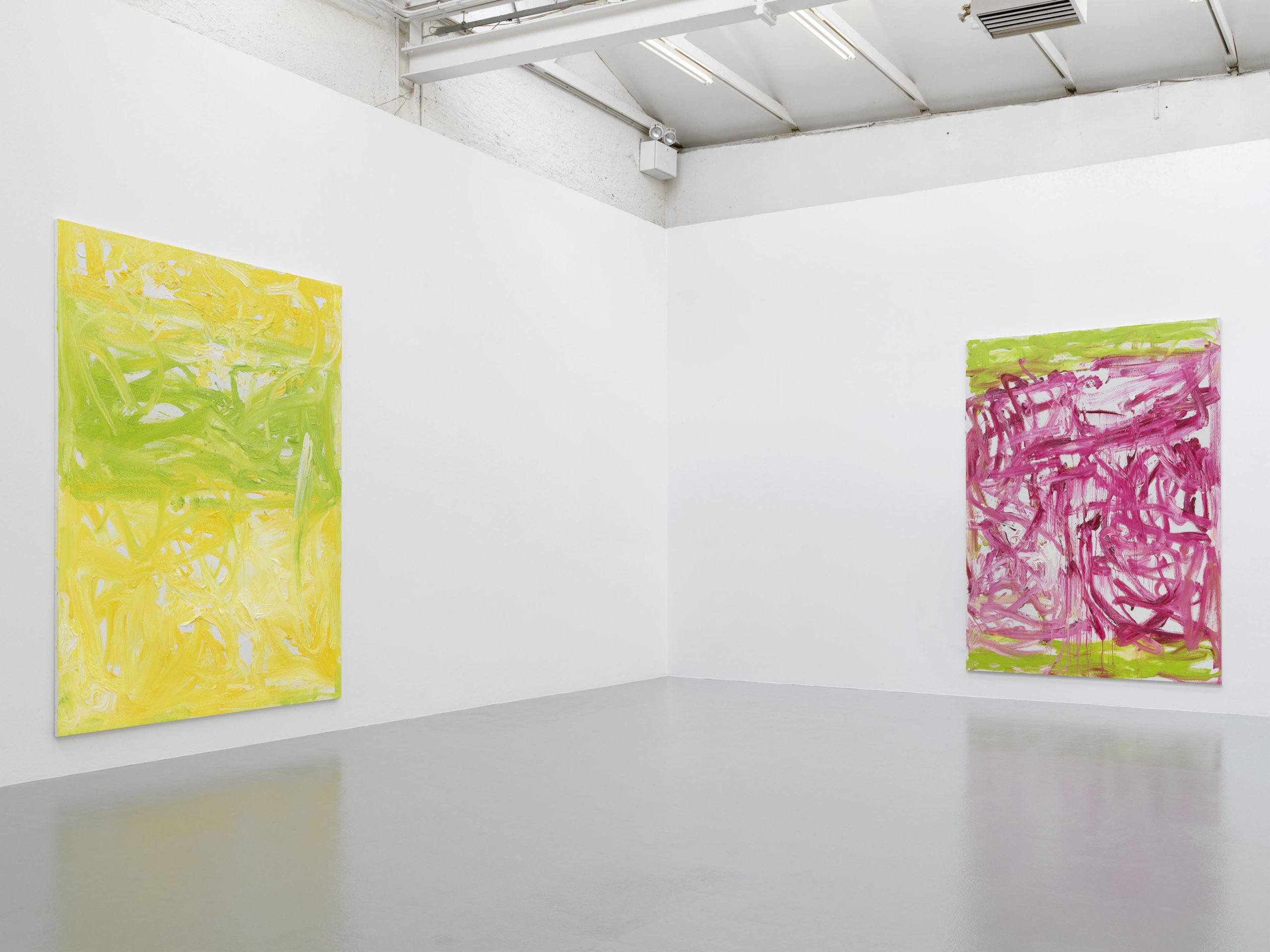 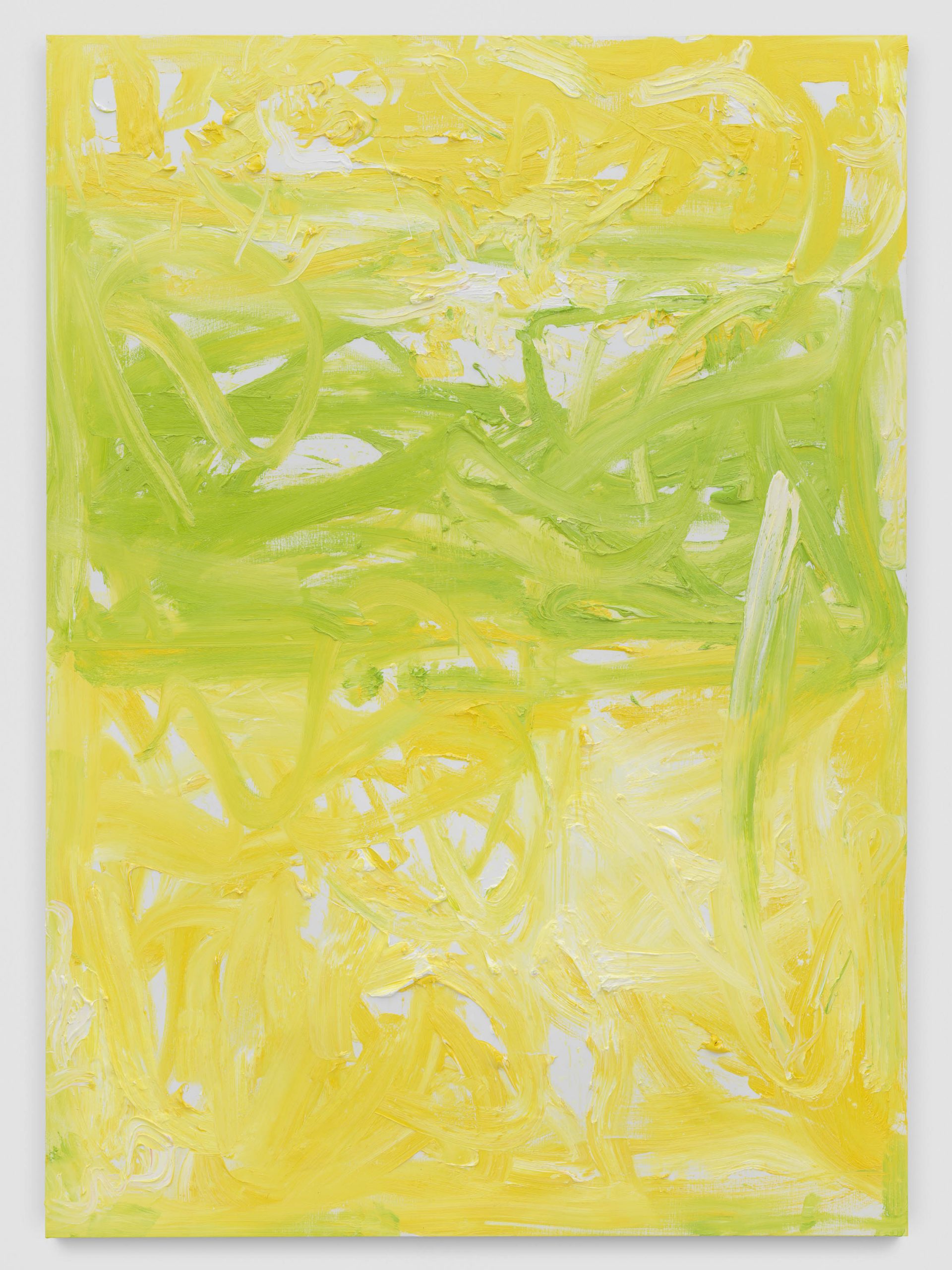 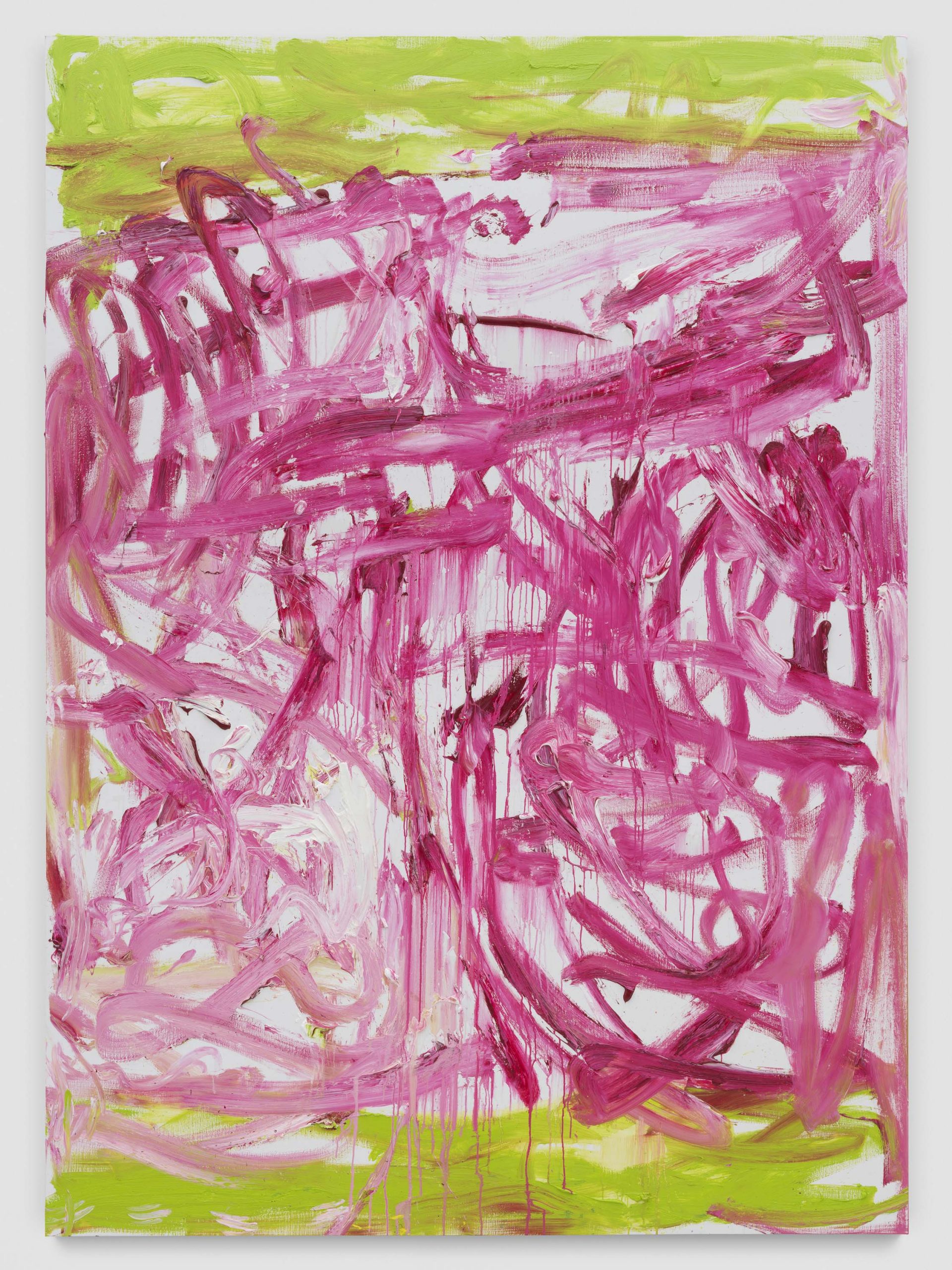 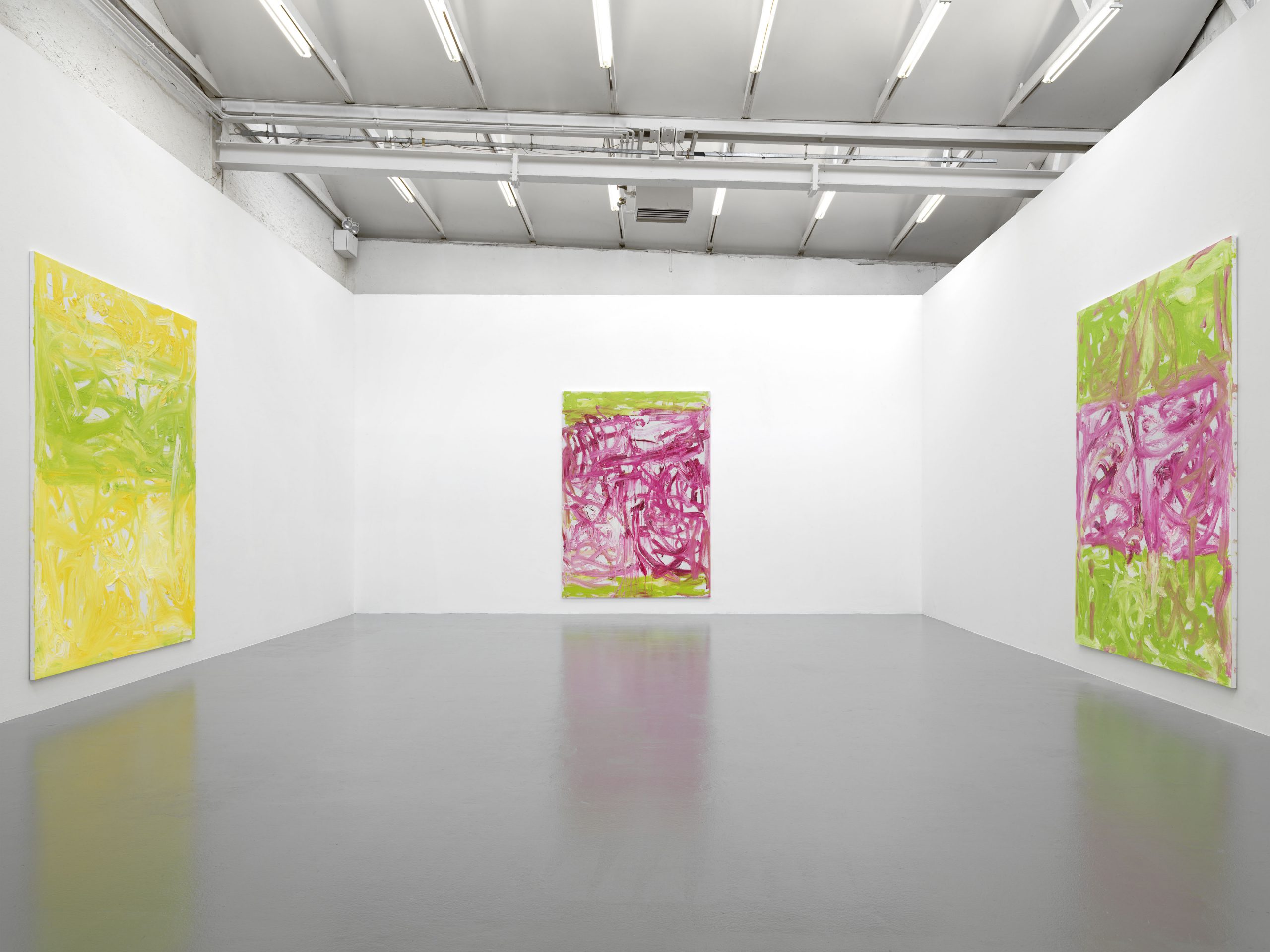 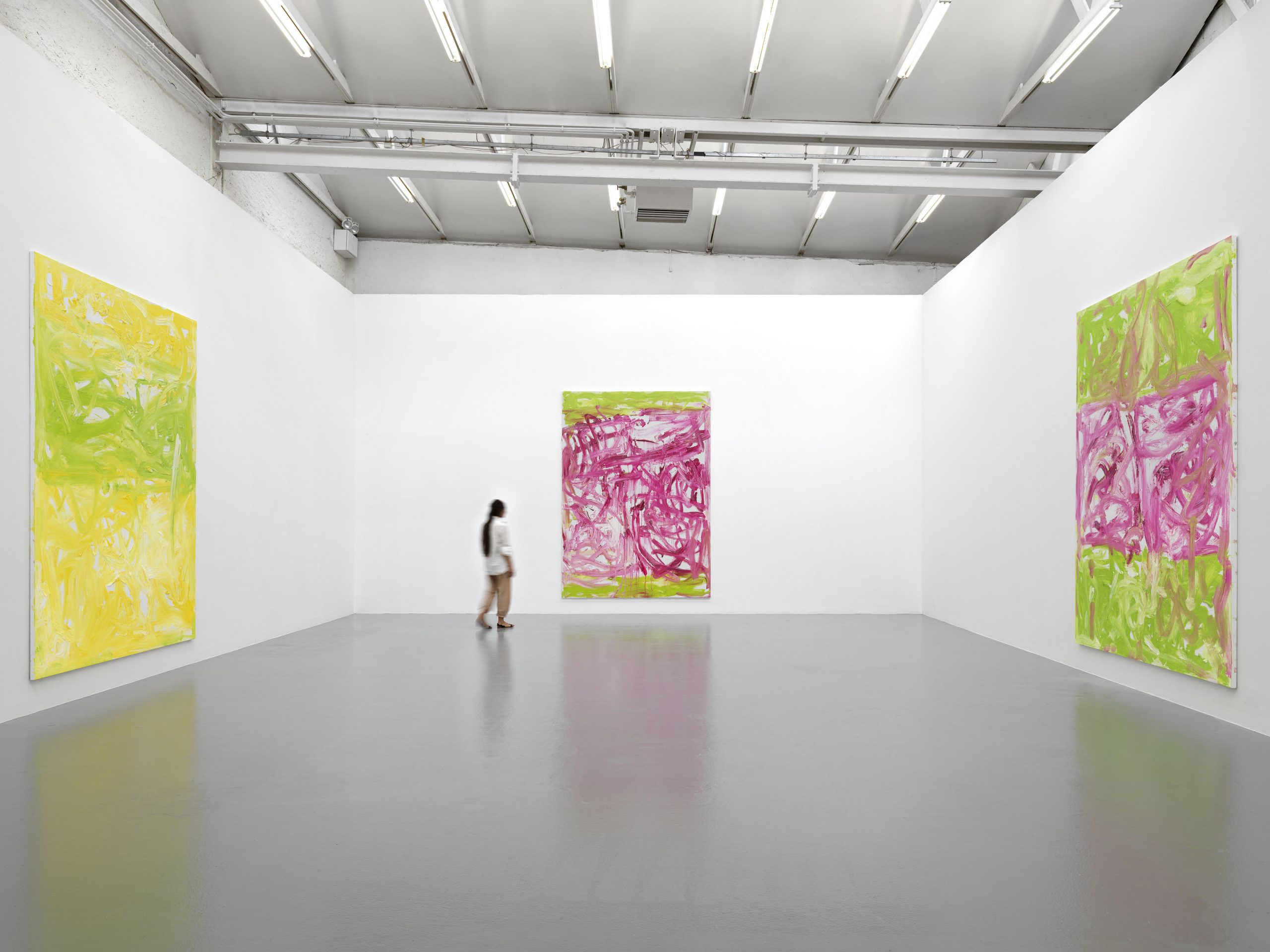 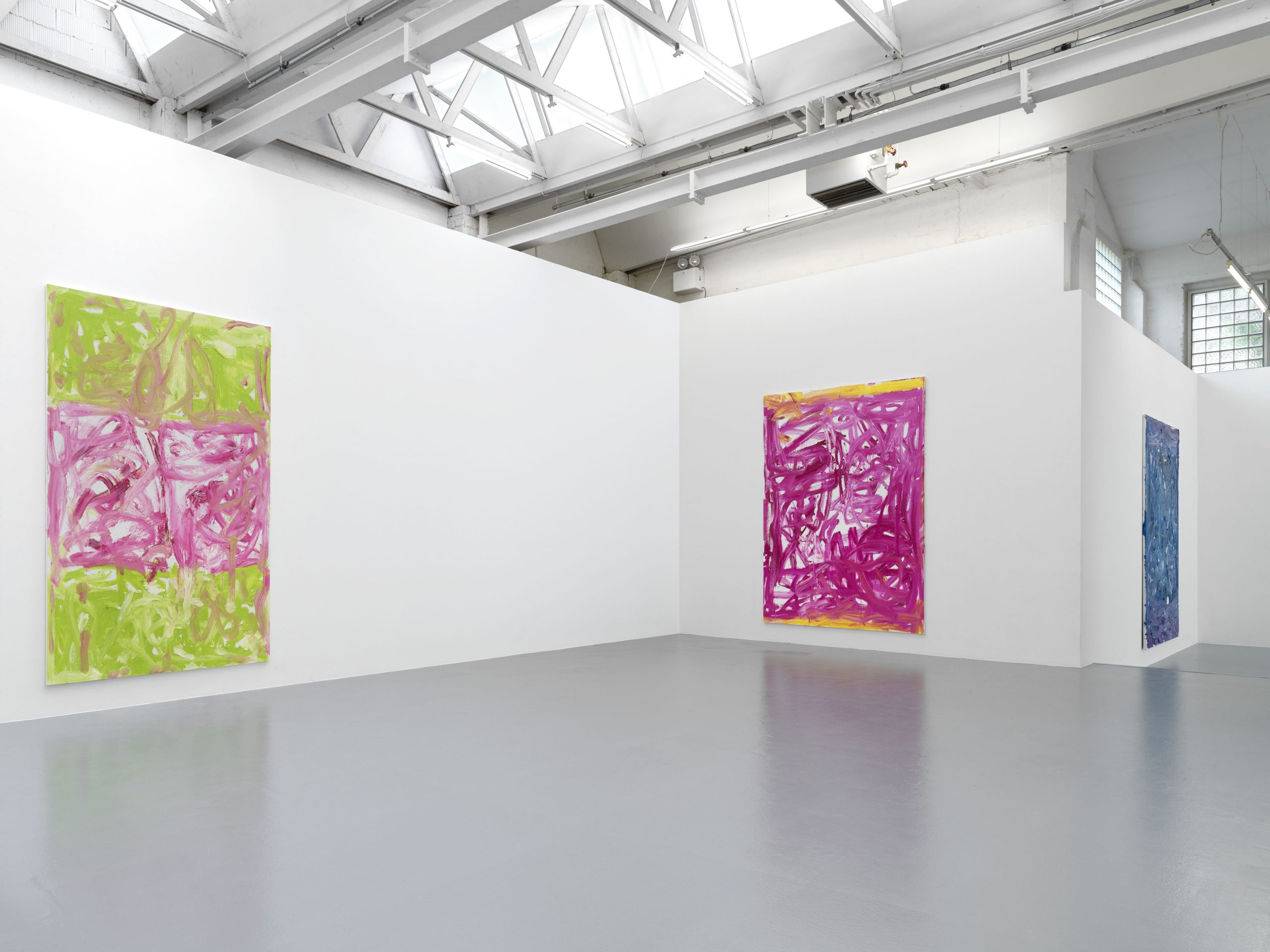 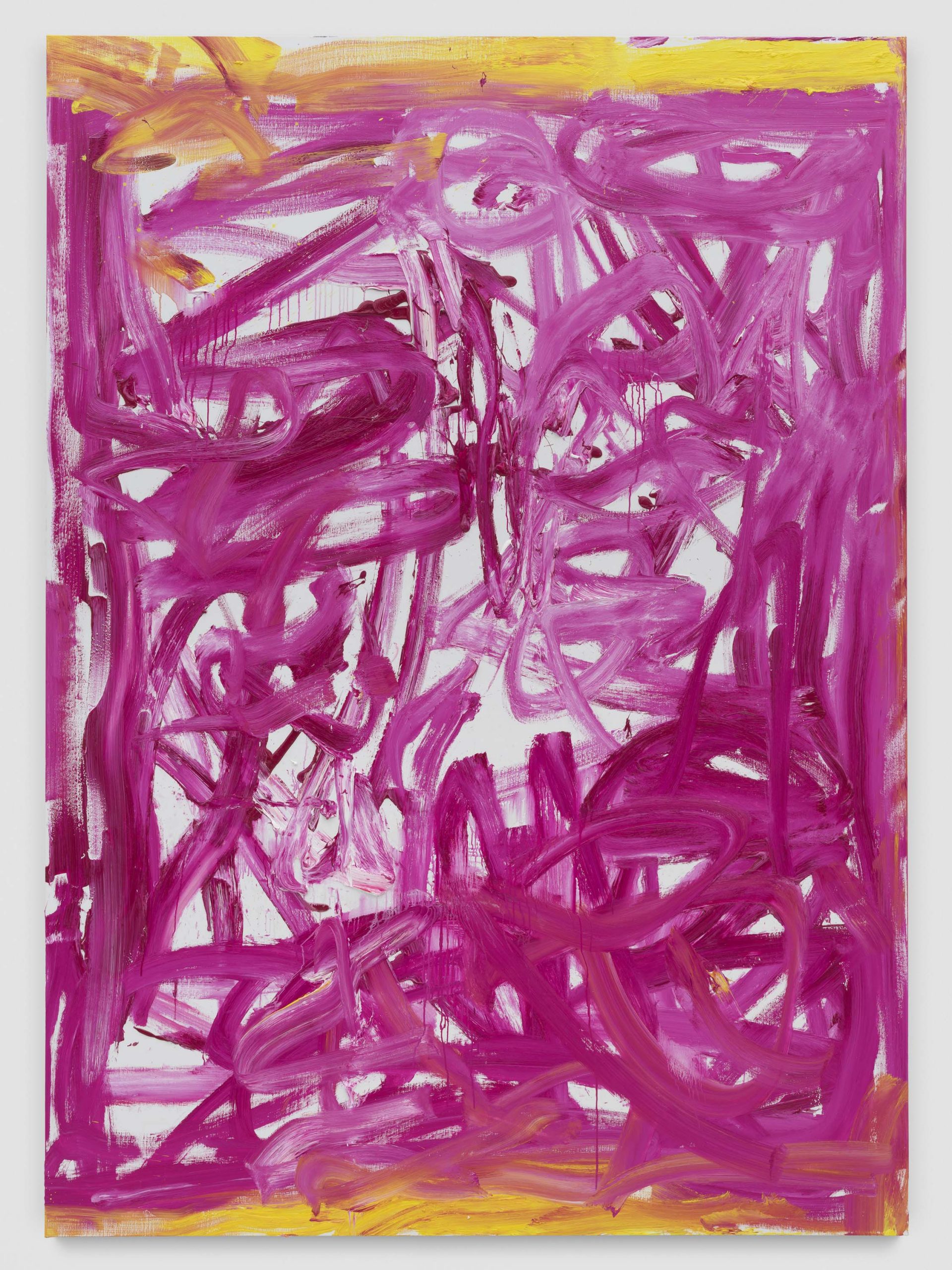 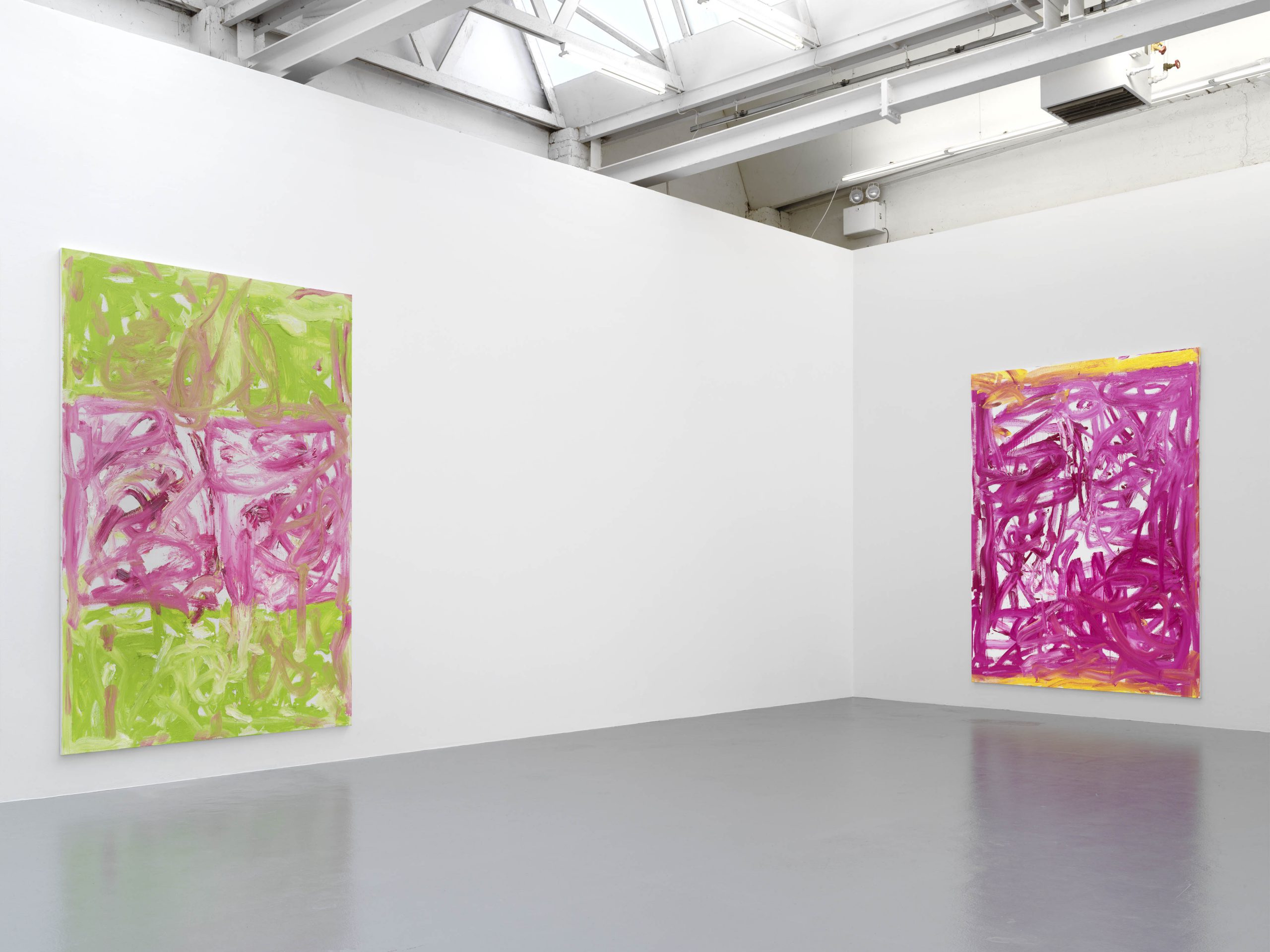 In a perpetual quest for new experiments, the CAN Centre d’art Neuchâtel is hosting an exhibition by the artist Armen Eloyan (*1966, Armenia). His renown was built essentially on his figurative, expressionist and, to say the least, uncomplexed painting. Eloyan made his first steps in animation, with Robert Sahakyants, then left his homeland for Amsterdam where he was admitted to the Rijksakademie. He then moved to Zurich where he continued his pictorial investigations and where he currently lives. Until now, he has depicted dystopian tales, tinged with a sharp sense of humor, often animated with anthropomorphic figures. On the occasion of his first exhibition in the French part of Switzerland, which took shape in one night this summer at the CAN, the artist made the decision to make a turning point, marking a clear break with his previous works. They don’t talk anymore,” says Eloyan. The protagonists have disappeared, leaving the pigments and turpentine splattered on the five large canvases that compose the exhibition in a disconcerting mutism.

By deciding to suddenly abandon the figures that characterized his works, Armen Eloyan makes a leap into the unknown that leads us to question both basic and fundamental questions. Obviously, the colors, the energetic and spontaneous gestures condensed on the XL supports that light up the spaces of an empty CAN, escape our intellect and the register of the describable. Any hypothesis, any reference, any element of answer, any attempt to theorize later on the decisions taken by the artist seem to be in vain here. We might simply be able to admit that painting and color have a dimension of their own and that they do not find any equivalence in language.

With the support of the canton of Zurich and the Fondation Erna et Curt Burgauer.