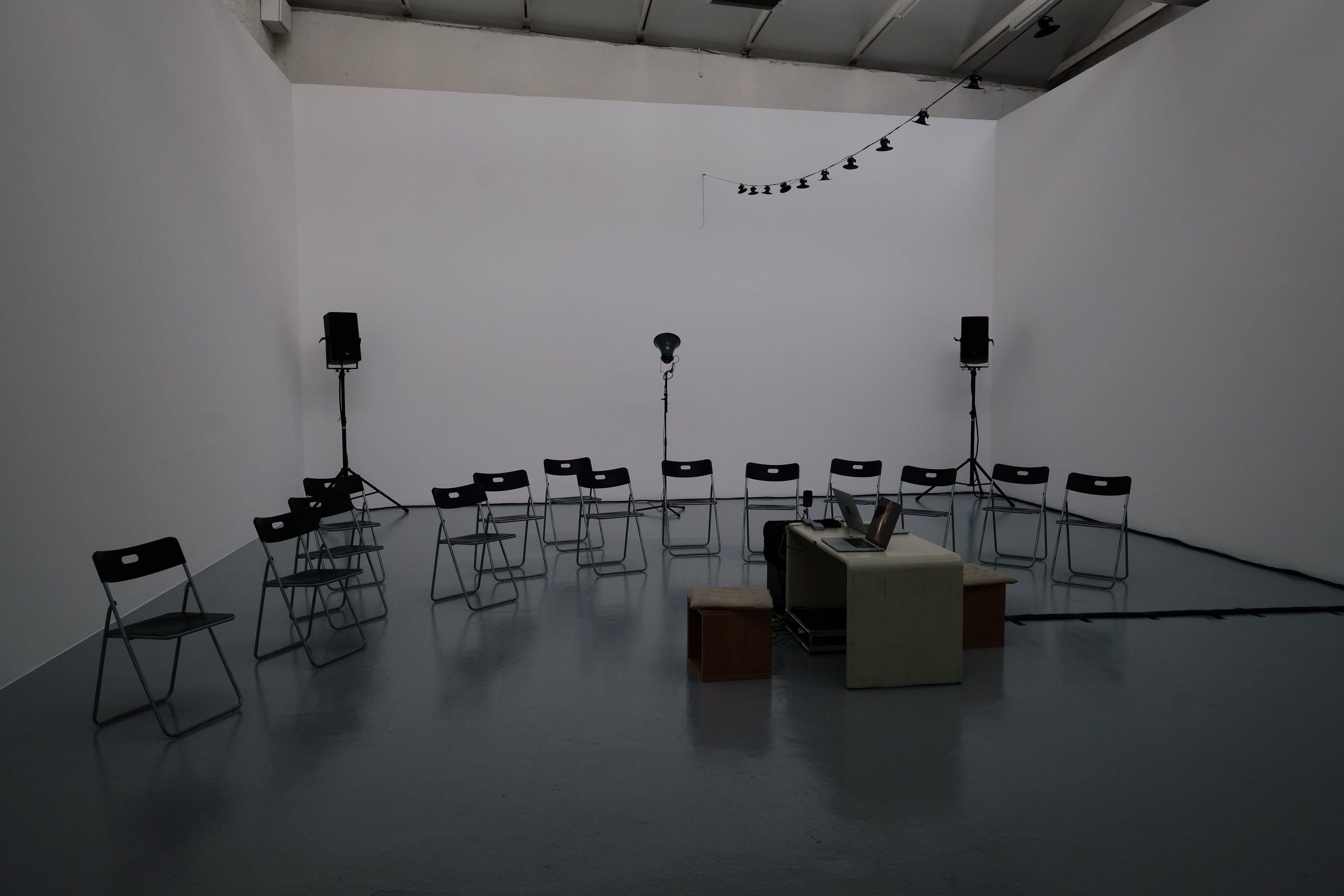 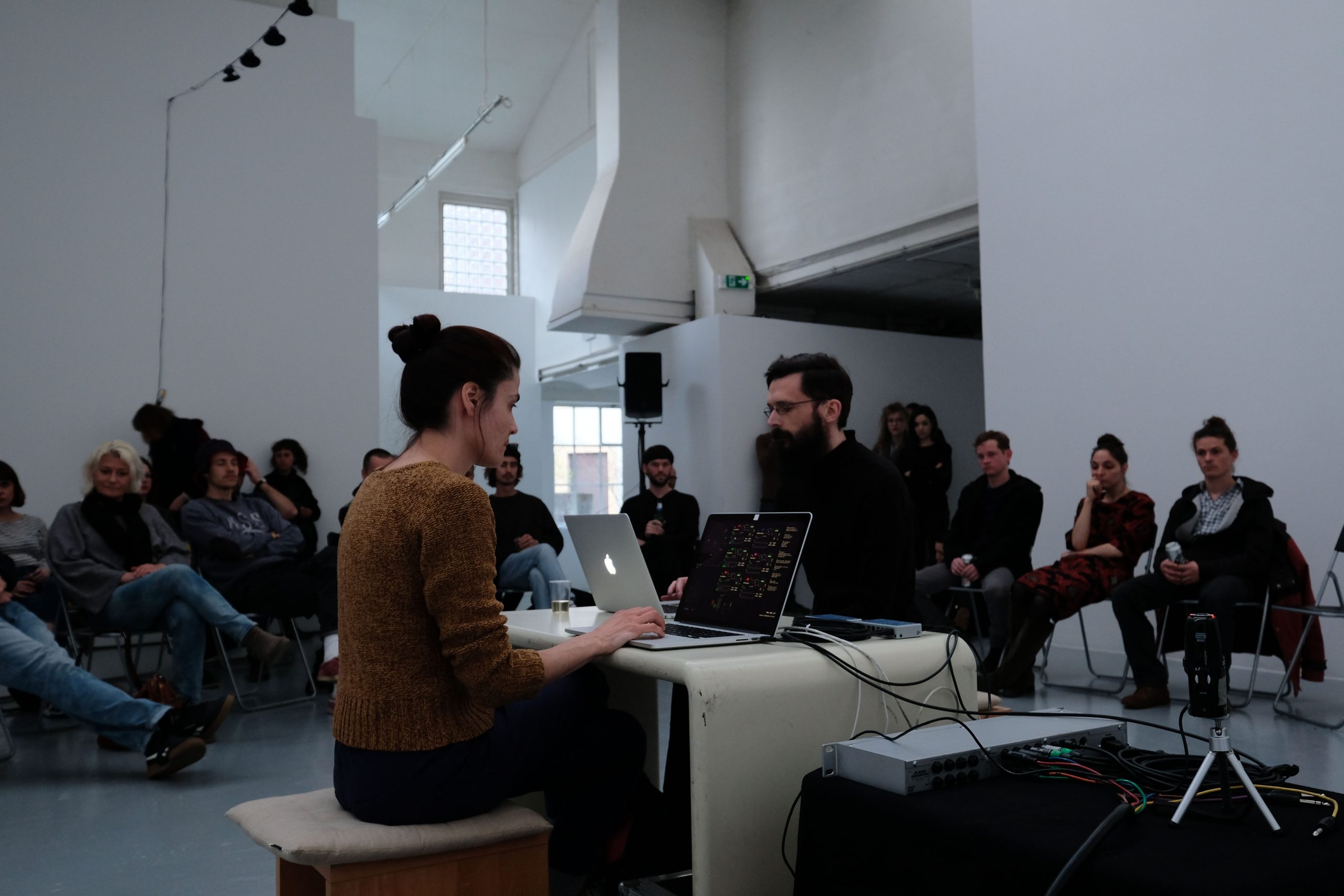 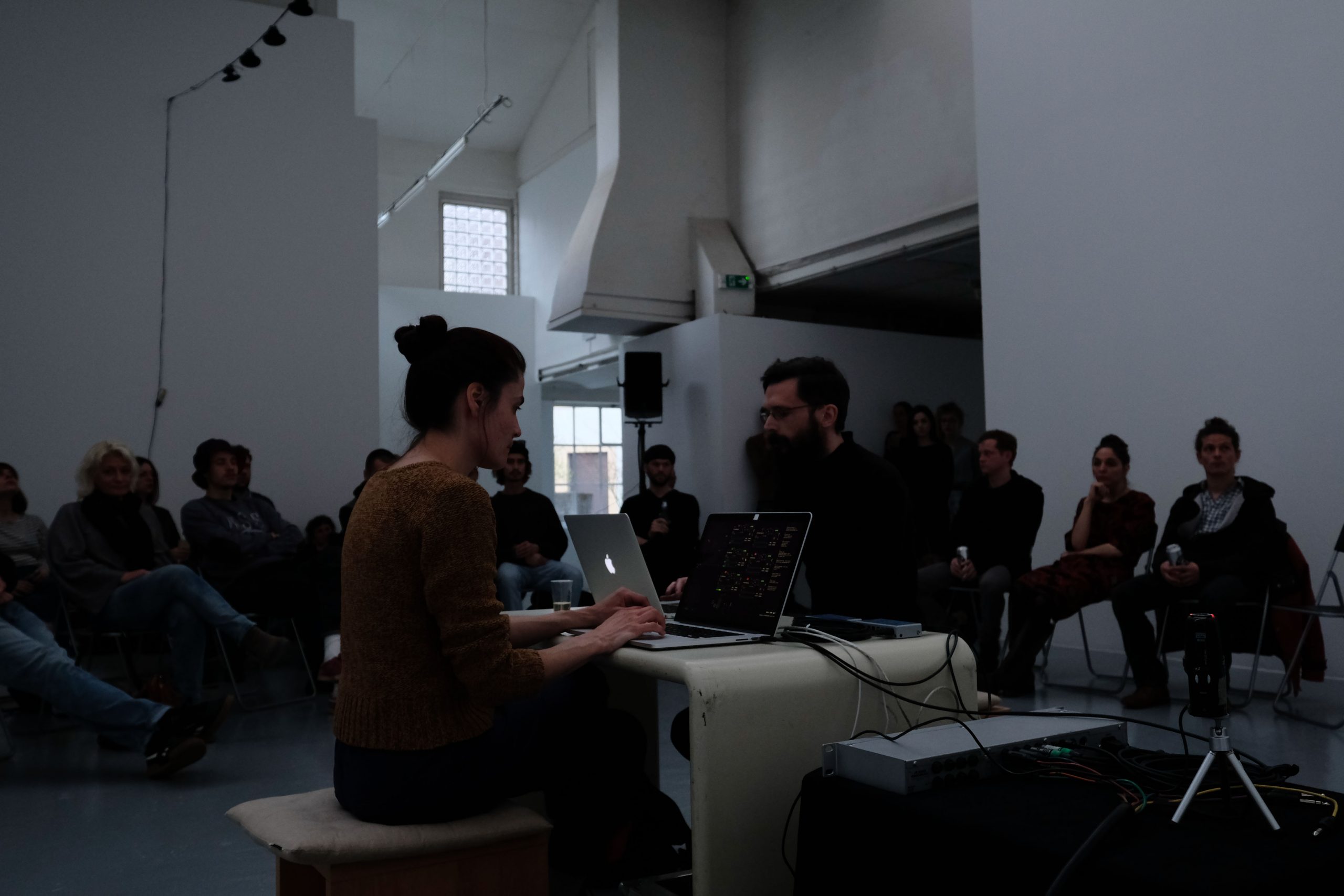 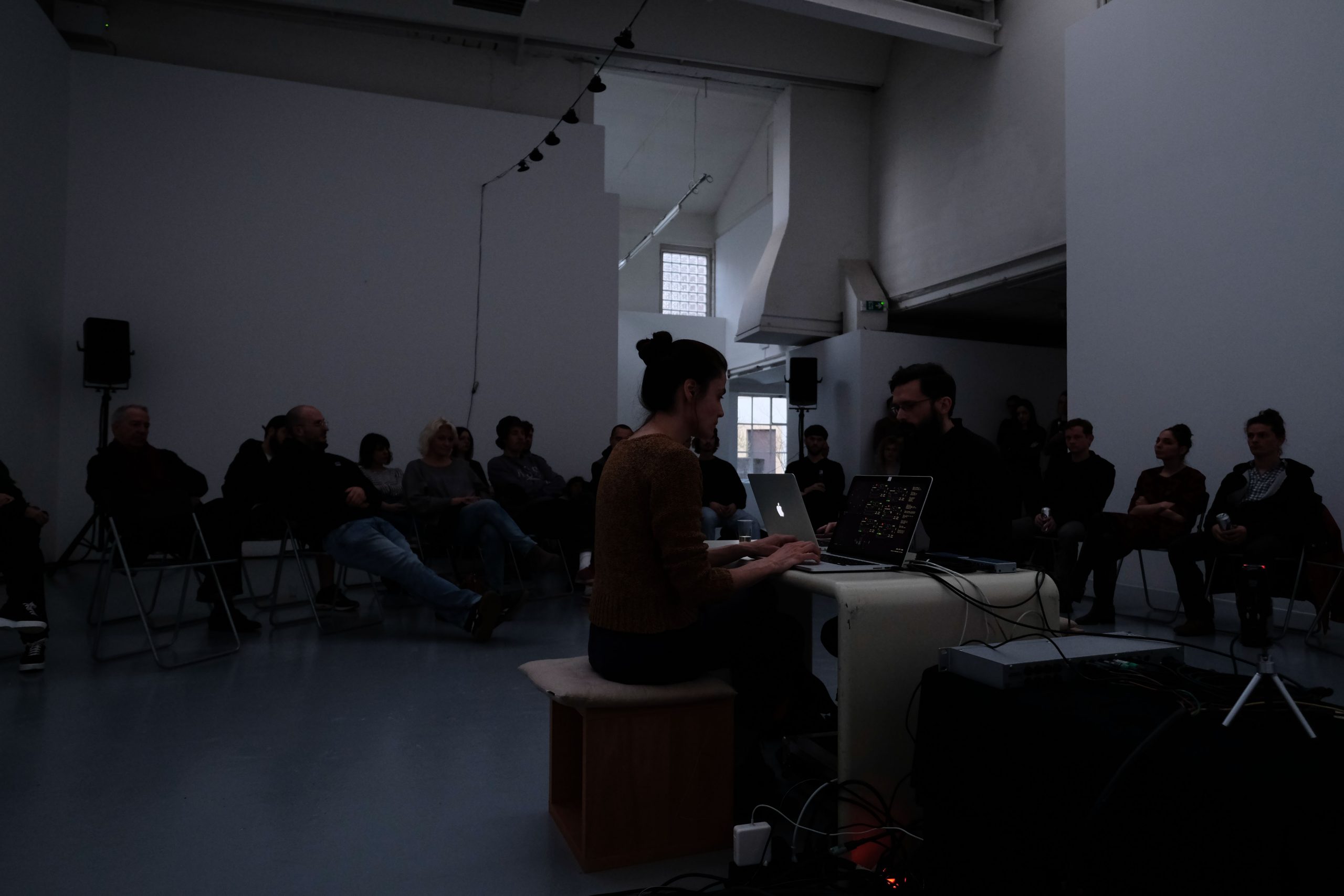 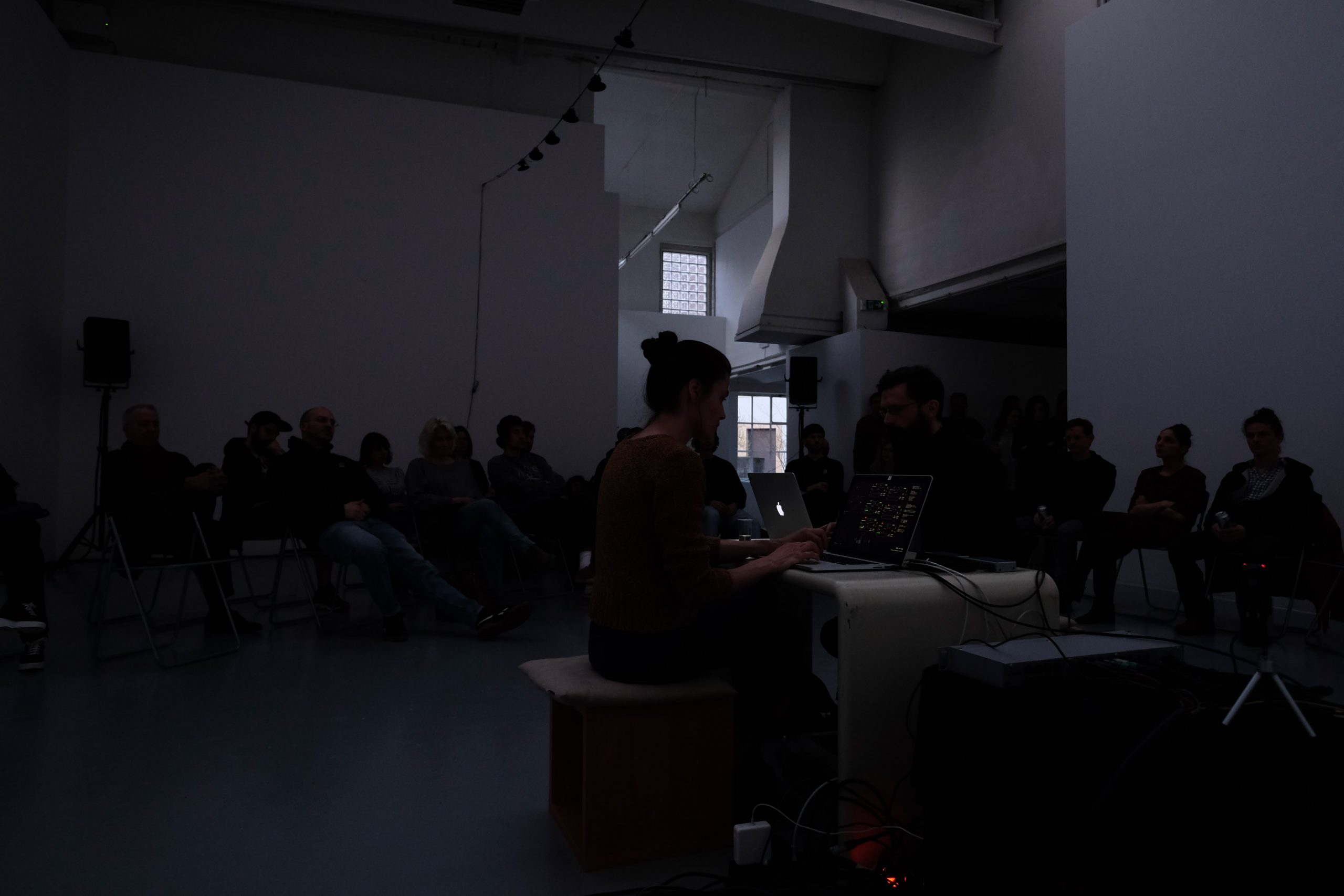 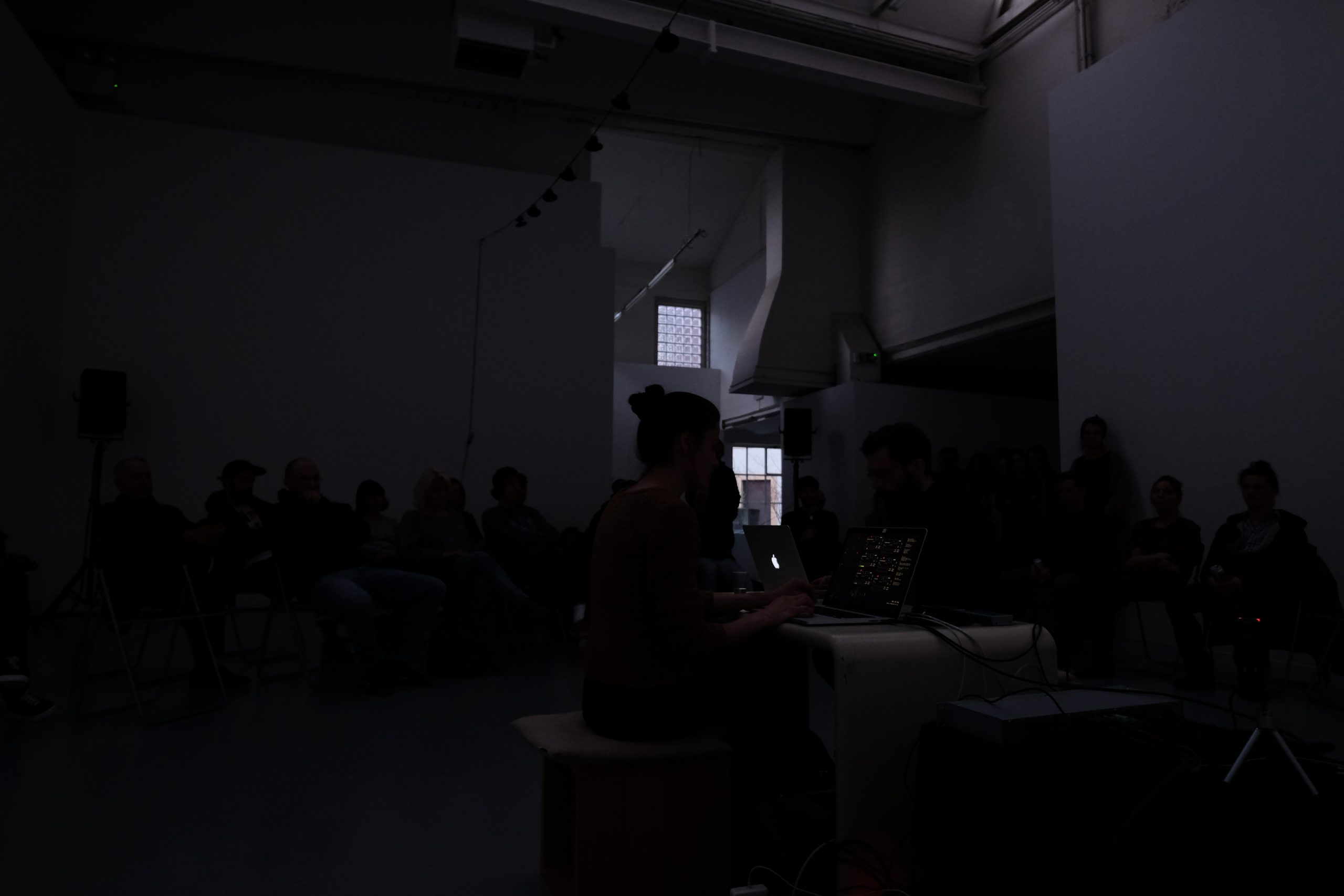 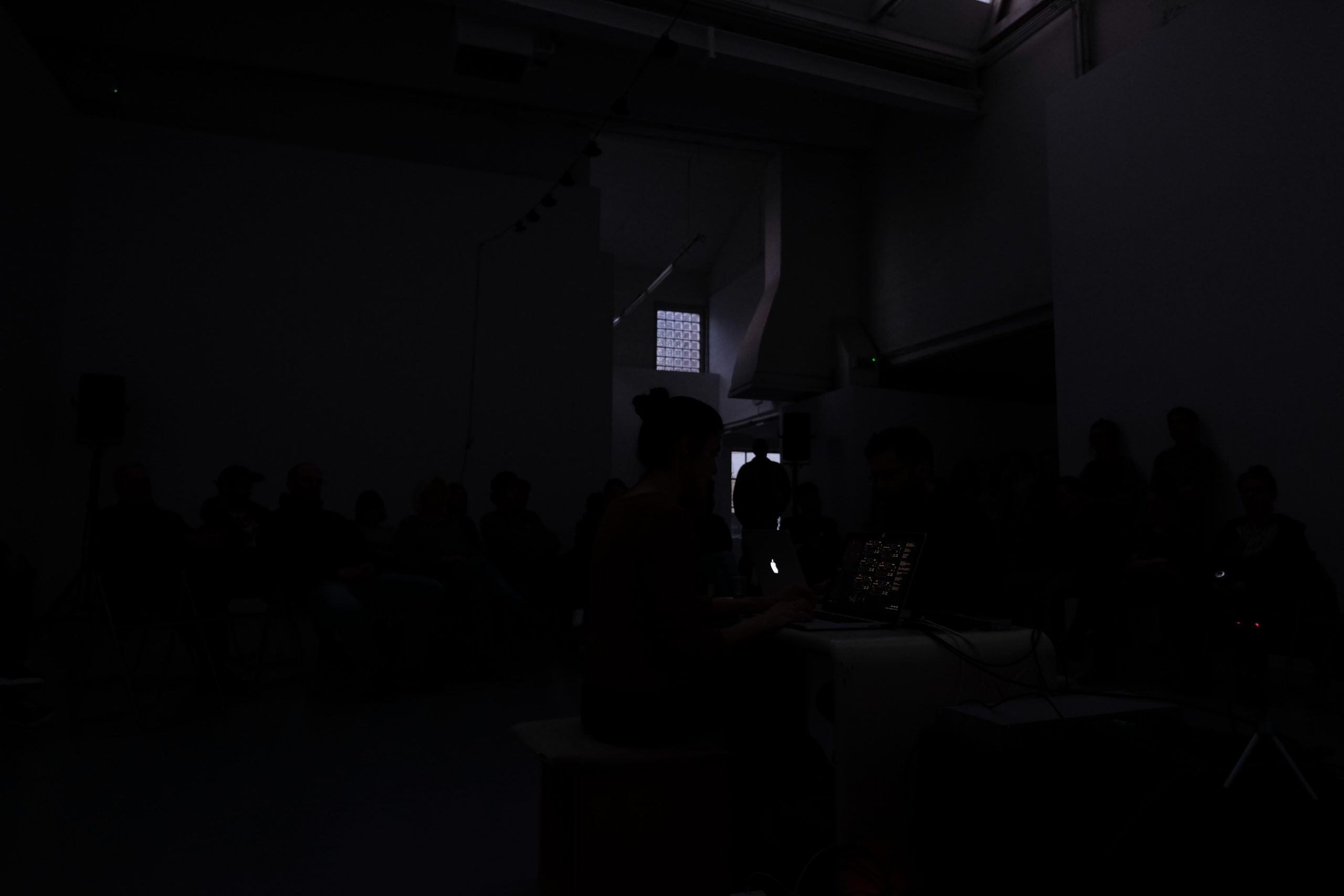 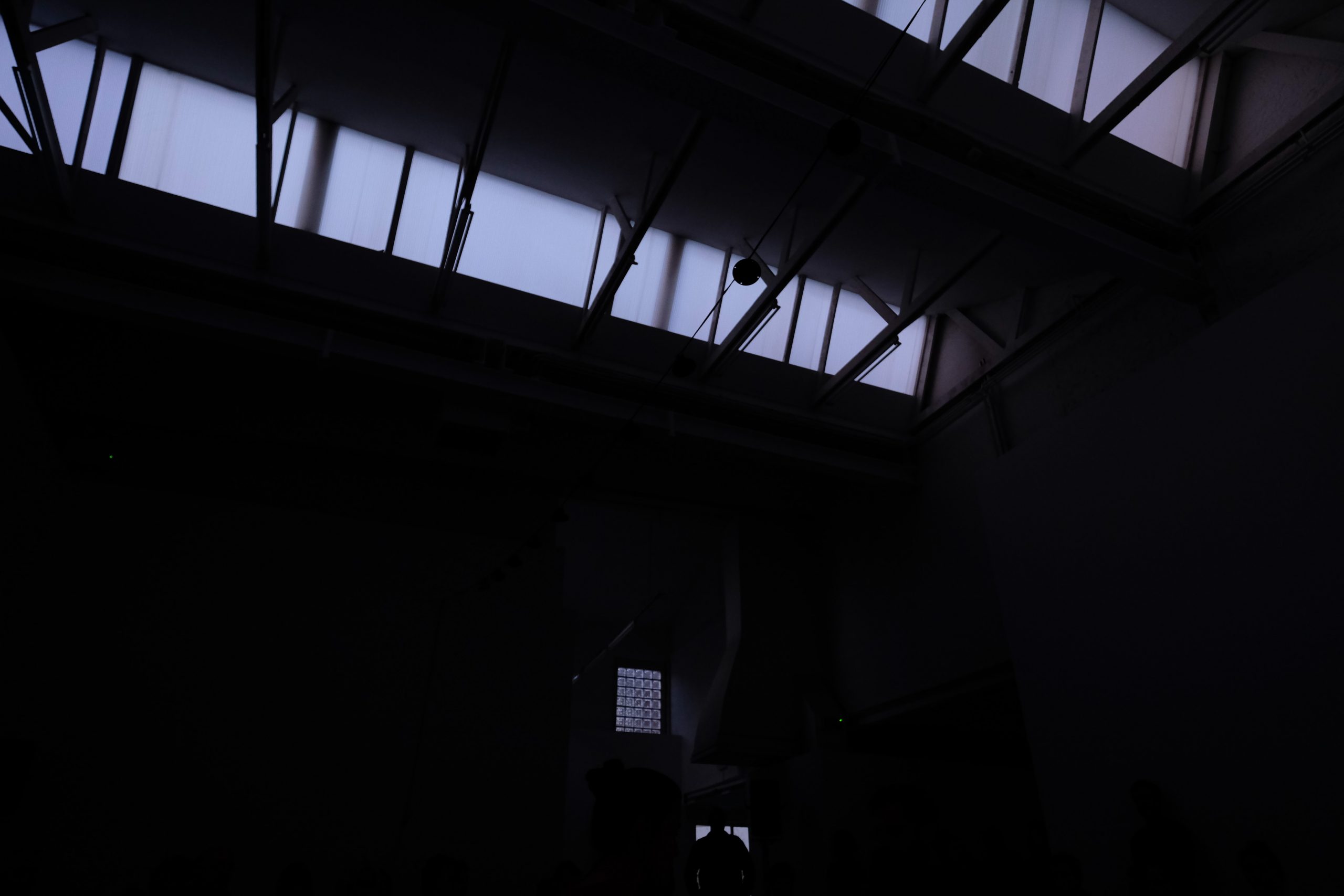 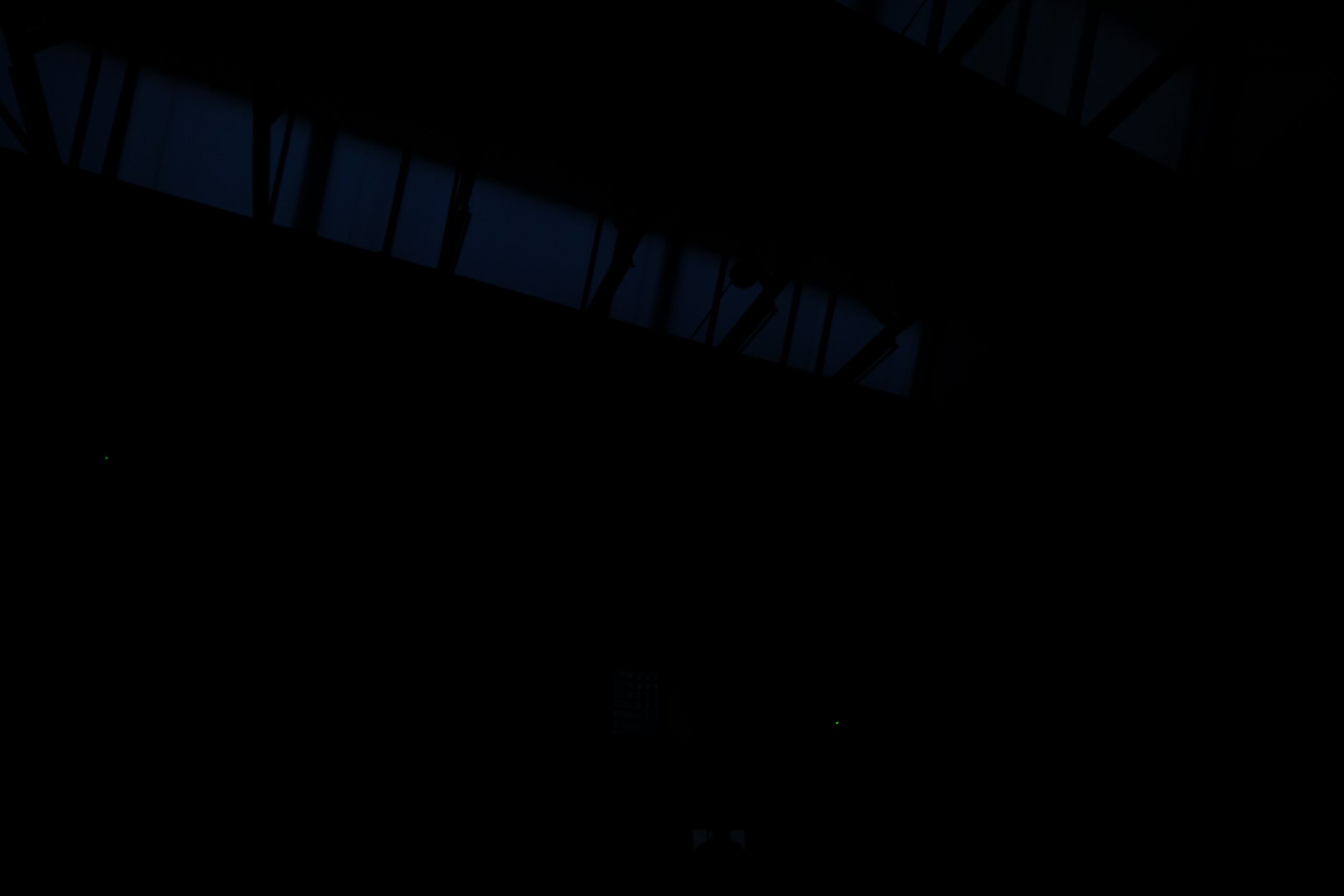 ZOV explores sounds captured in natural and artificial acoustic environments, audible and inaudible vibratory phenomena, and other signals captured via accelerometers, hydrophones and electromagnetic detectors. Their performances involve multichannel spatialization of the sound and often occur in unusual places.

As an extension of the Tempo Elastico exhibition, the duo will propose a sound piece broadcast in the empty spaces of the art center. Olga Kokcharova and Gianluca® have designed a work specifically for the occasion, focusing on the industrial past of the rue des Moulins building 37, which houses the CAN.

At sunset, when darkness slowly invades the halls of the art center, the sounds will be projected by a circular multichannel device carrying the listeners in a temporal paradox.

“In 1907, when entering this house, it is possible to order a Sulzer boiler or radiator and access modern conveniences. This is where Mr. Prébandier and his son have their heating business. It is flourishing and has much to do, given the success of central heating in the early twentieth century.”
(Text from the informative brochure located at the entrance of the building.)